Vestel and Grupo Raminatrans Hospitality Day in the Port of Valencia

At Grupo Raminatrans we have had the opportunity to, together with Vestel SL, pay a visit to the Port of Valencia, being able to verify the need for the North Expansion and being witnesses, on the front line, of the port work of APM Terminals. A very productive day full of logistics that we will surely repeat soon and that began with the welcome of the President of the Valencia Port Authority (APV), Aurelio Martínez, and a presentation of this infrastructure by Cristina Rodríguez, from the commercial department of the APV; and Néstor Martínez, deputy director of the Valencia Port Authority.

Later we were able to visit all the port facilities to be able to see the entire commercial part of the port and the future North Expansion, and as a culmination APM Terminals Valencia, and closely the operation of a ship of the shipping company ONE. 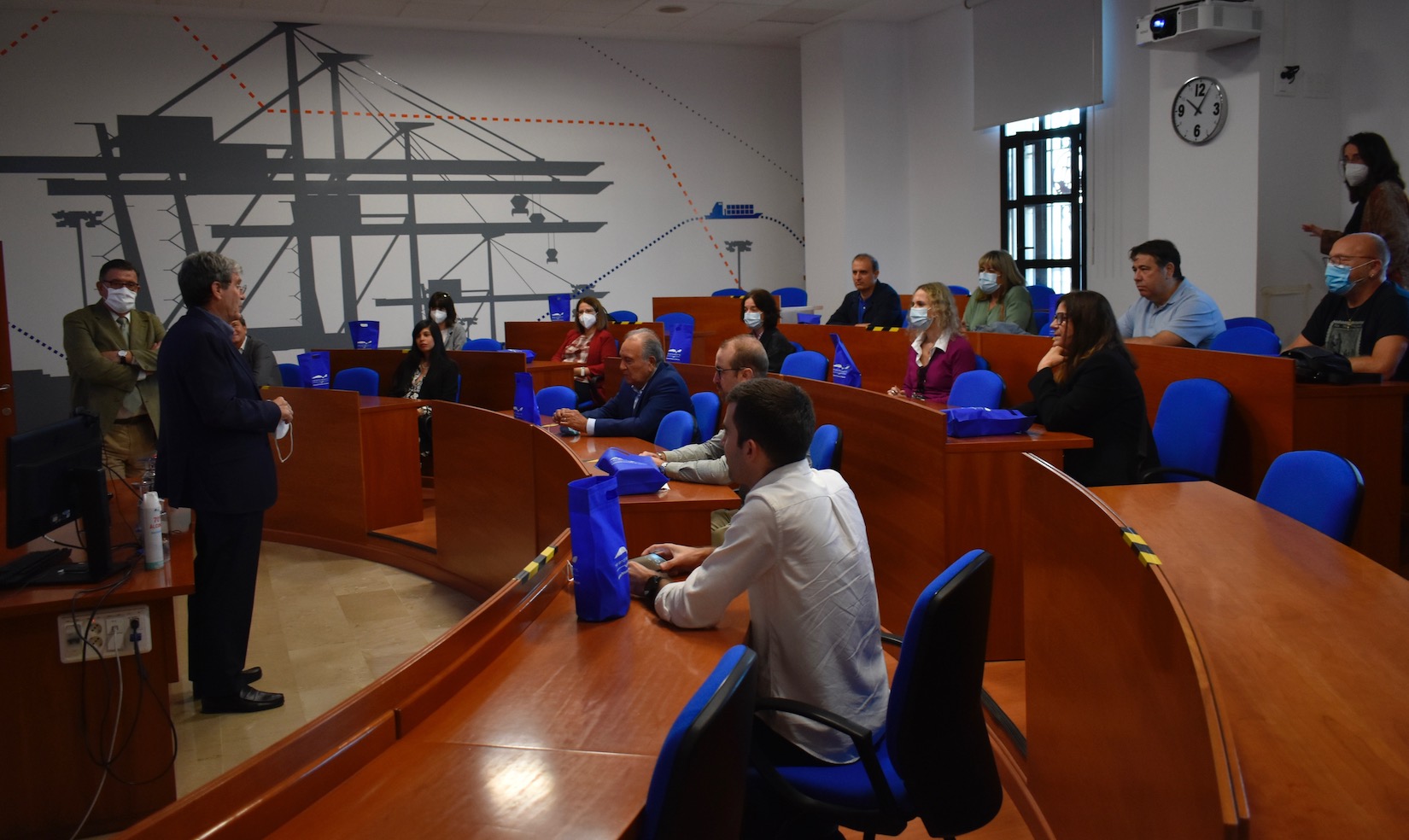 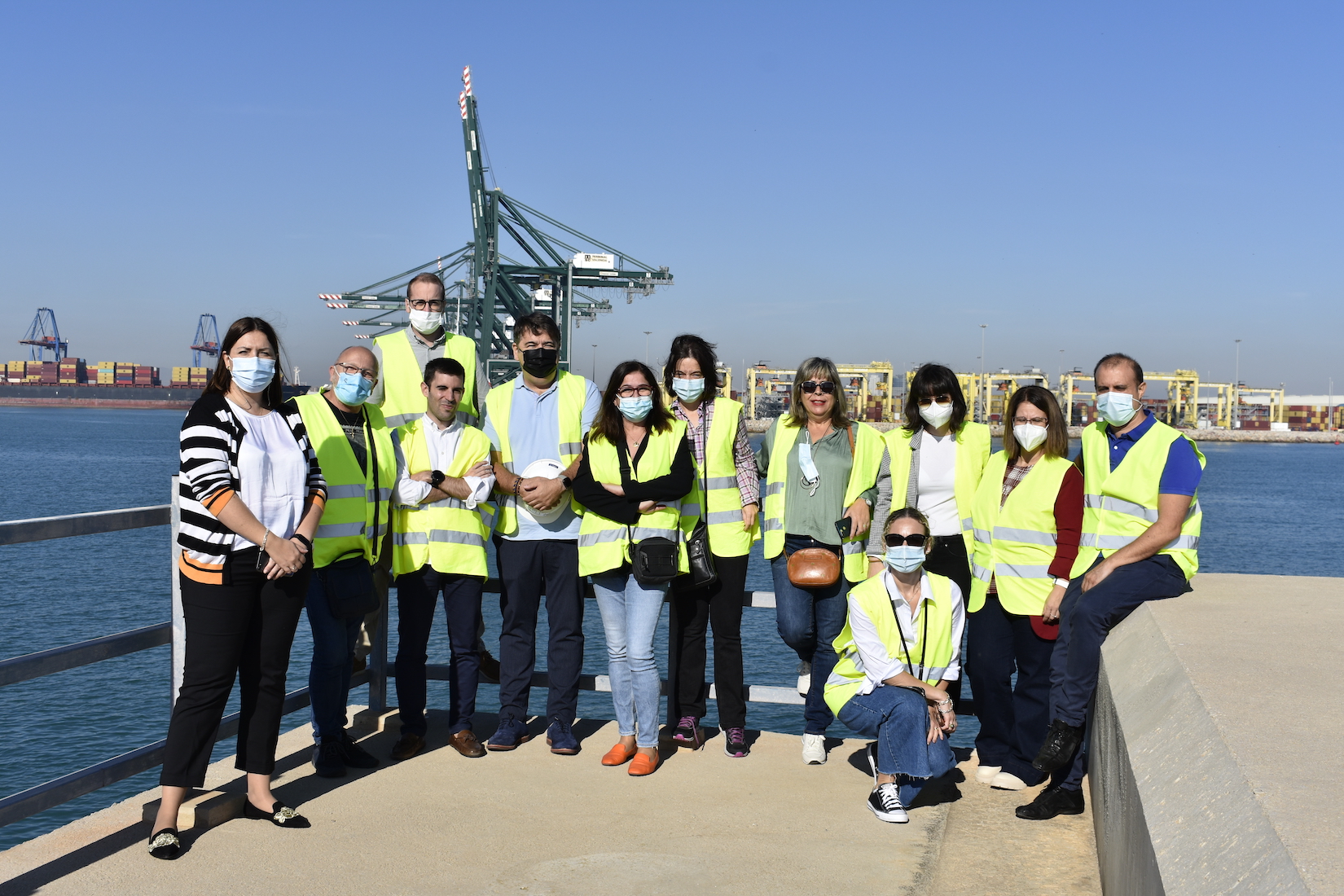 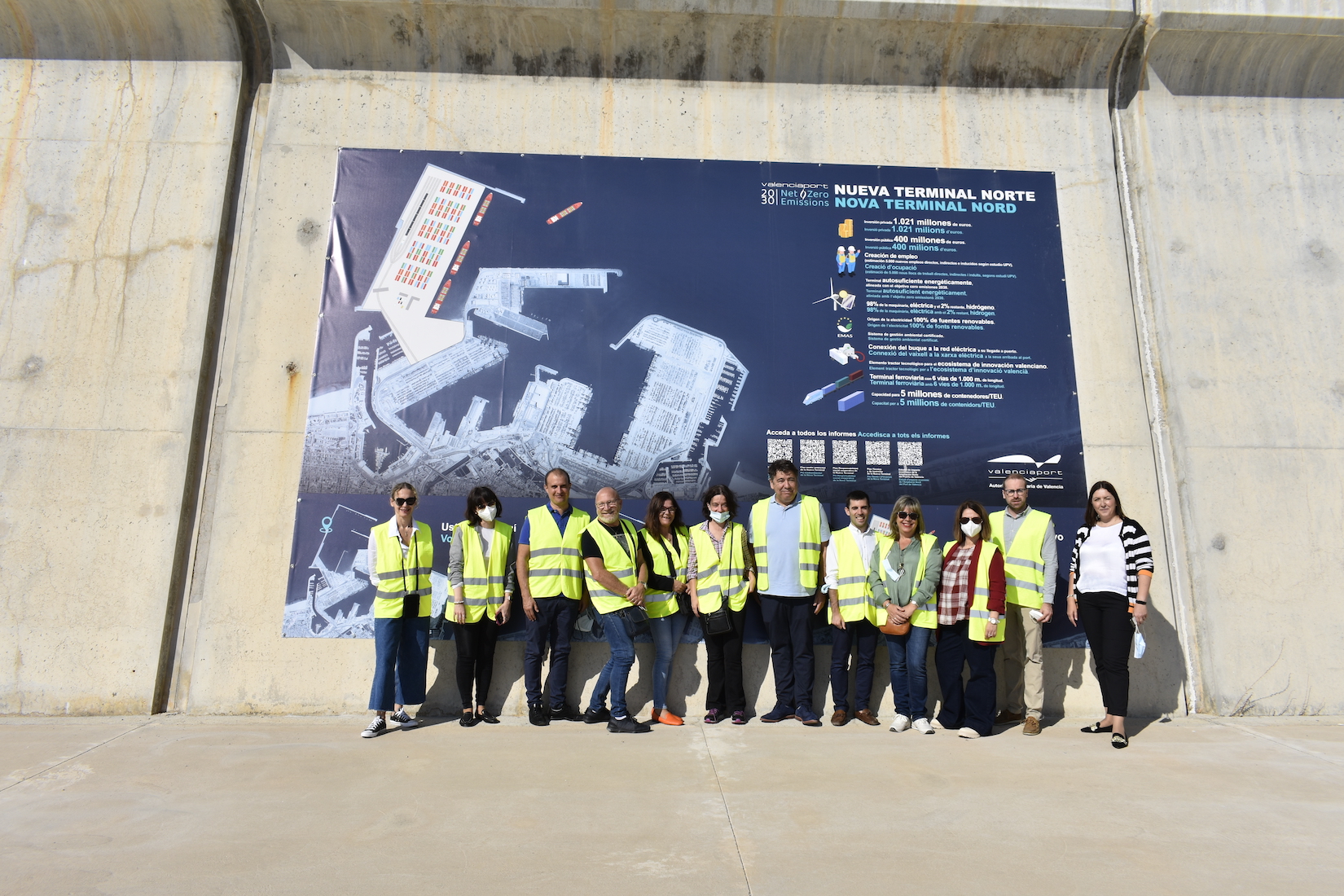 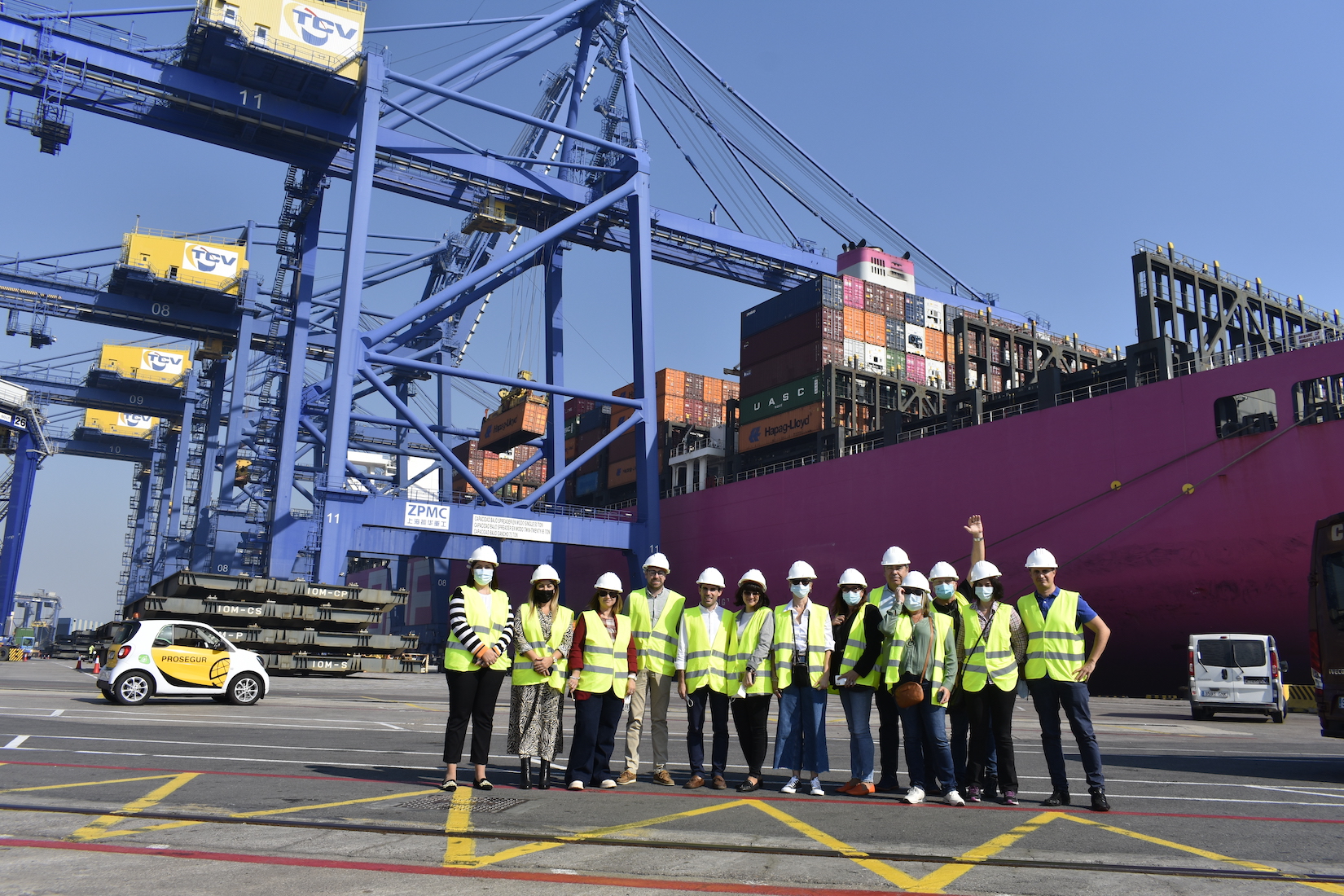