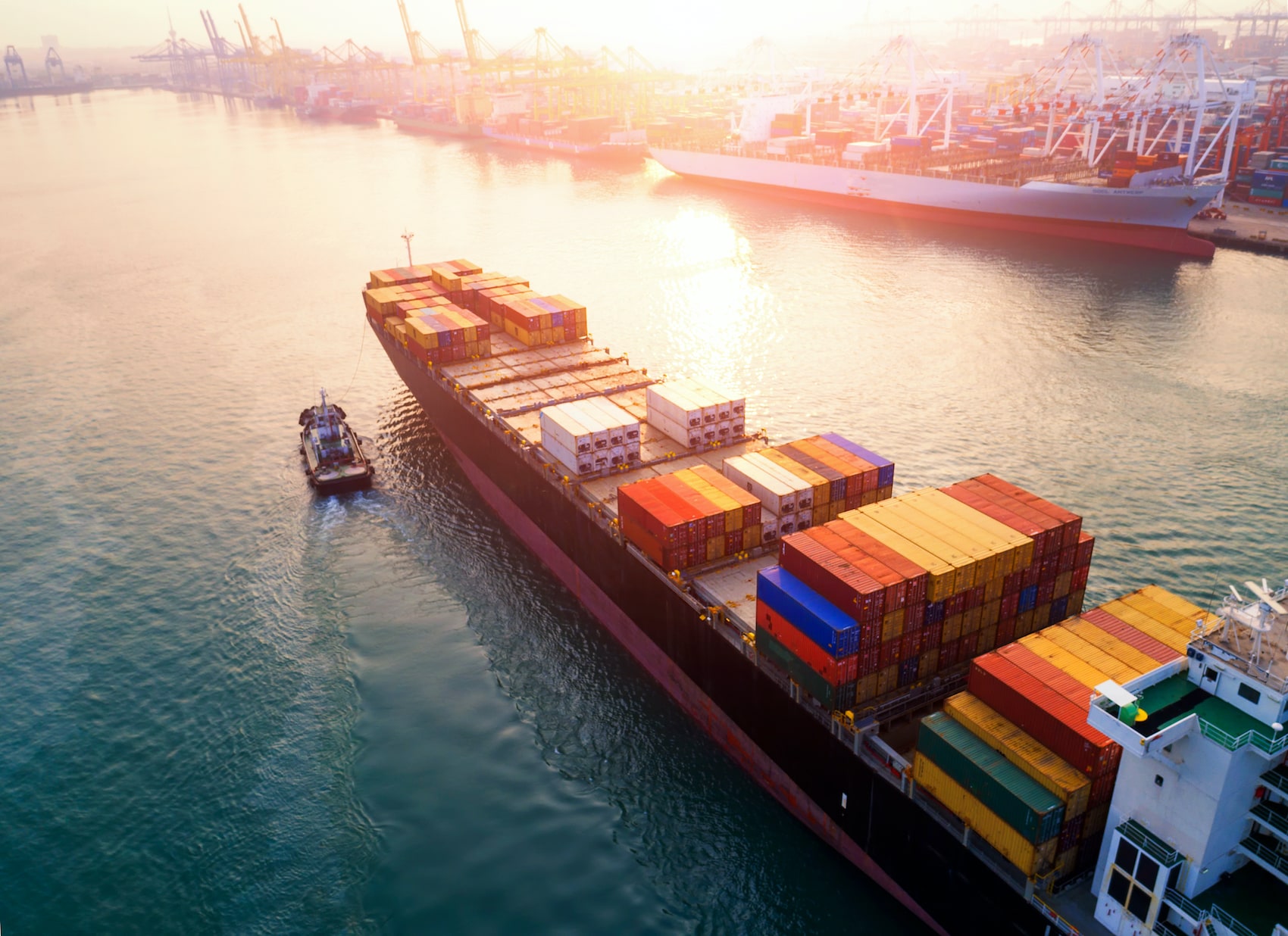 As in previous releases we want to underline that in Grupo Raminatrans we are working every day so that the consequences of the coronavirus affects our clients as little as possible, and as requested by the World Health Organization (WHO) send a message of serenity and avoid misinformation, without forgetting that this week we have to talk about cases of coronavirus detected in Spain, however, as has happened in other previous alarms such as Ebola and bird flu, the establishment of measures and protocols for action should be done to the Ministry of Health that has the competence at this level. What we want from Grupo Raminatrans is to give you a vision of the situation in the logistics sector.

Some of the details that we have so far, and as reported by the Alphaliner platform specialized in maritime transport, until last February 19th., ocean carriers have withdrawn more than 1.67m teu of export capacity from China since the lunar new year holiday. Planned blank sailings post-Chinese new year and a mass of last-minute cancellations, as production and container transport came to a near standstill in the coronavirus outbreak, has resulted in an “unprecedented” level of tonnage being withdrawn, said the consultant Alphaliner, also this survey reveals 33 sailings from Asia to North Europe have been withdrawn in the past four weeks, representing 46% of scheduled departures, this figure can increase in the coming weeks. So the supply chain has broken at many points and manufacturers around the world face more or less prolonged stops due to the lack of vital components for normal operation, as is happening, for example, to the automotive sector. “A significantly larger drop than in previous years compared to the post-CNY (Chinese New Year) cuts of only 340,000 teus in 2019 and 210,000 teus in 2018,” Alphaliner sources explain.

Although China’s manufacturing production levels are slowly gaining momentum, the intermodal transport sector still suffers the consequences of the coronavirus, due to driver shortages and antivirus restrictions. There are reports that point out that land transport is still low and the only available ones are at very inflated prices.

Our colleagues from Grupo Raminatrans China have been returning to the offices following every indication that the Chinese Government marks them and those who have not been able to do it yet I will be done in the next few days. In air transport, for example, although passenger flights are still canceled (everything indicates that they will not start operating normally until April), cargo planes are operating. The fact that some shipments that were in anticipation to embark by train or ship, are being requested by air, will make the month of March a very complicated one in terms of prices creating a space auction situation. Freighter lines are flying with practically daily flights, but for now, this week they already seem saturated until the end of the week or early next week with overbooking. For these reasons, each shipment must continue to be looked at by the Grupo Raminatrans air department individually, and according to the urgency, request the best possible price and service.

As we always do in Grupo Raminatrans, we continue to work for export and import on a case by case basis, so do not hesitate to share with our company’s teams the requests and queries that you need because we will offer you the best possible solution according to your need. We hope and wish that the situation improves and we sympathize with the entire affected world population.