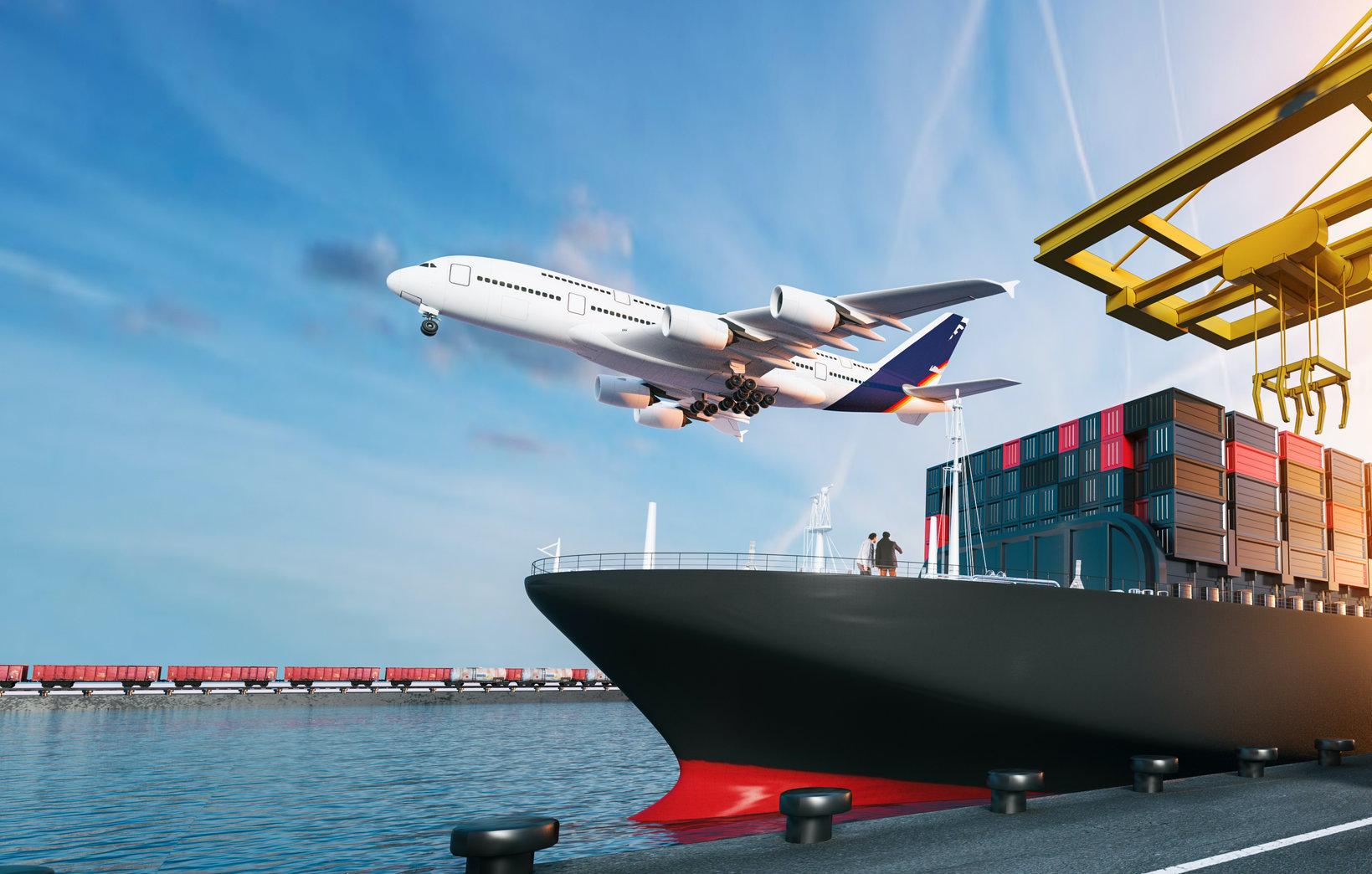 In Grupo Raminatrans we are working every day so that the consequences of the coronavirus affect our clients as little as possible, however the current situation is often imposed and as we anticipated in our other communications the current situation is changing and that is why there are few voices who they remind us that the end of what is left from February will still be critical. That is why we echo for example the statement sent yesterday by the employer of stevedoring companies ANESCO, which foresees an imminent decline in port traffic in Spain due to the coronavirus that could reach up to 30% of its activity in some terminals.

ANESCO showed yesterday its “concern about the accused and imminent descent of port traffic that is expected in the coming weeks” which, as detailed “initially may cause a decrease of up to 30% in the activity of some Spanish container port terminals, which it can continue to increase in later periods. The statement adds that “the main Chinese ports have been working for scarce activity for about four weeks. This downward trend began with the celebration of the Chinese New Year, as happens annually, but this time it is being seen aggravated in time and intensity by the coronavirus crisis, without knowing what the limits of this decline will be. This situation is negatively affecting all international maritime transport, through which 90% of world trade is developed. Thus, in the Spanish ports the effect is beginning to be perceived, which is moves with approximately four weeks of differences with respect to Asian port activity”

Our colleagues from Grupo Raminatrans China, the majority remain connected from their homes but it is expected that next week they return to the offices following every indication that the Chinese Government marks them, they inform us that this week it seems that many of the forwarders in China return to work. In air transport, for example, although passenger flights are still canceled, cargo planes are operating. The instability in price and space is still important, so in Grupo Raminatrans we see each shipment and price request on a case-by-case basis.

Today, the Chinese Government asks its citizens seven more days at home and it is expected that this week is crucial to restore normality, at least in most of the country, except, obviously, Wuhan, and surroundings, that It is still in a critical situation.

From Spain the export demand for masks and gels is huge due to the shortage situation.

The United Nations is sending much of this burden from individuals and companies that are not constituted as exporters, and wish to contribute in an altruistic way.

That is why in air transport export spaces are still quite collapsed with prices well above usual. The need to book in advance is a must, since there is an average of one week or more of overbooking on load.

For all this, we continue to work for export and import on a case-by-case basis, so do not hesitate to share with the Raminatrans Group teams the requests that you need because we will offer you the best possible solution according to your need. 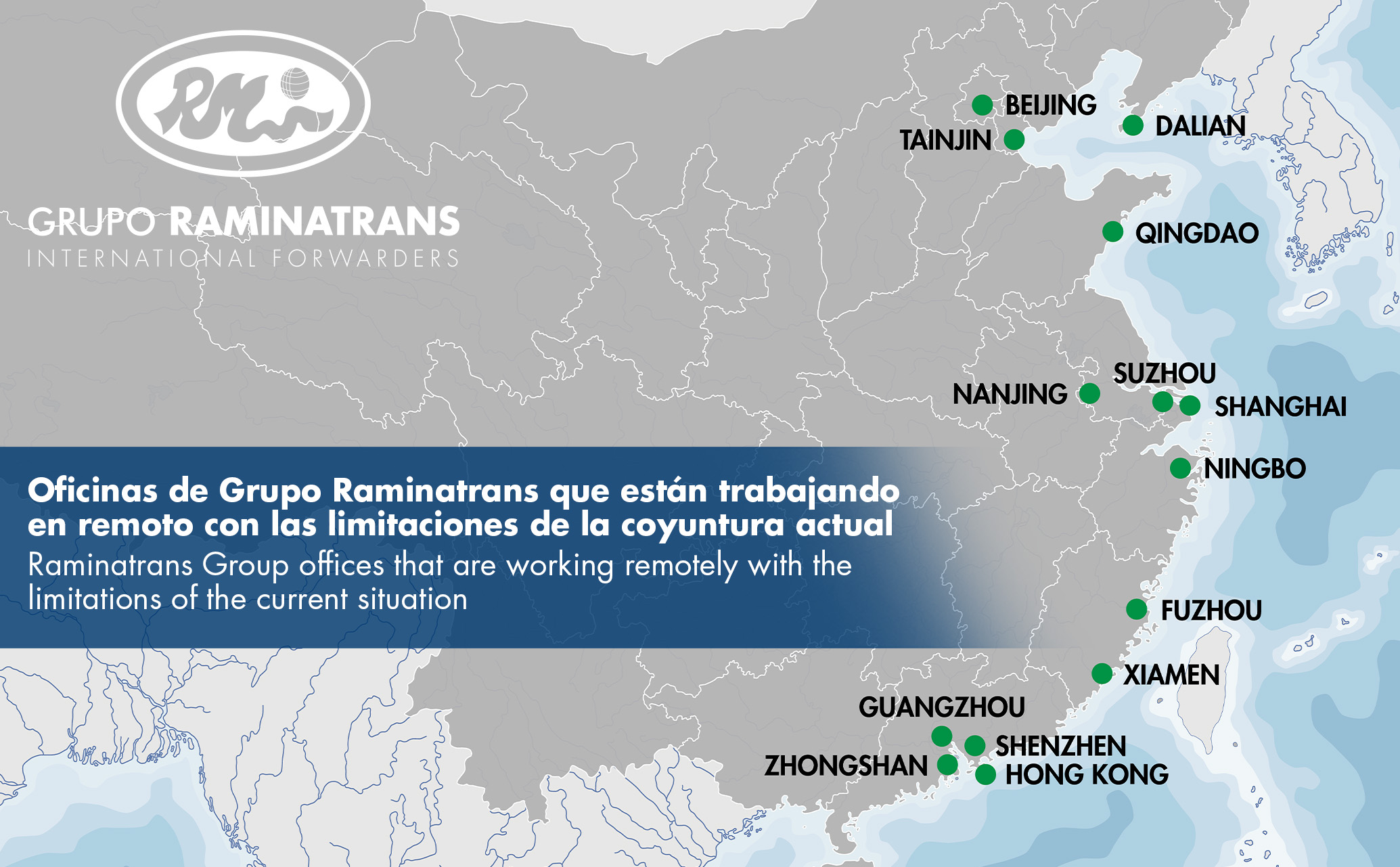