Trapped in time? Or when shipping, and by extension global logistics, lives in groundhog day

The enormous traffic jam in the port of Shanghai due to the confinement and its consequences for the world are making us live, once again, very complicated days in this sector. Dozens of Chinese cities are under partial or total lockdown these days, after a new surge in coronavirus cases in the Asian giant that threatens the authorities’ controversial “zero covid” strategy. Due to the spread of the omicron variant, Shanghai, with 25 million inhabitants and a vital weight for the country’s economy, is suffering the worst wave since the one that originated in Wuhan more than two years ago.

But this Chinese metropolis is not only a global financial center, it is also one of the most important freight ports for international trade. In 2021 it accounted for 17% of China’s container traffic and 27% of China’s exports, and has been the world’s largest port for the past 10 years. However, the confinement to which the city is subjected makes it difficult for the trucks that have to take the goods by road or distribute them to nearby factories to arrive. Many, such as Volkswagen or Tesla, have announced that they had to stop their activities.

This situation threatens to give the final blow to the logistics sector, where we have lived from shock to shock for twelve months, with the maritime crisis in the second half of 2021, caused by excess demand and a hoarding of ships by China, which caused an increase in the price of maritime freight and doubled the average time of receipt of goods, from four to eight weeks; the rise in the price of oil and all raw materials and the land transport strike, among other factors.

Francisco Aranda, president of the logistics employers’ association UNO, in statements to several mass media, anticipates that the stoppage of container traffic in Shanghai, “a city that has the busiest port in the world, will further stress the global supply chain and weigh down the competitiveness of an essential sector for the economies in which any change, no matter how small, affects all the links in the chain, and will exacerbate the inflation that we have been facing for months now”.
Faced with this situation, and as we always tell you, at Grupo Raminatrans we will do everything possible to continue offering our best service, because the search for solutions and alternatives is always in our DNA, such as diverting cargo to other ports nearby whenever possible like Ningbo for example, we don’t know how to do it any other way. 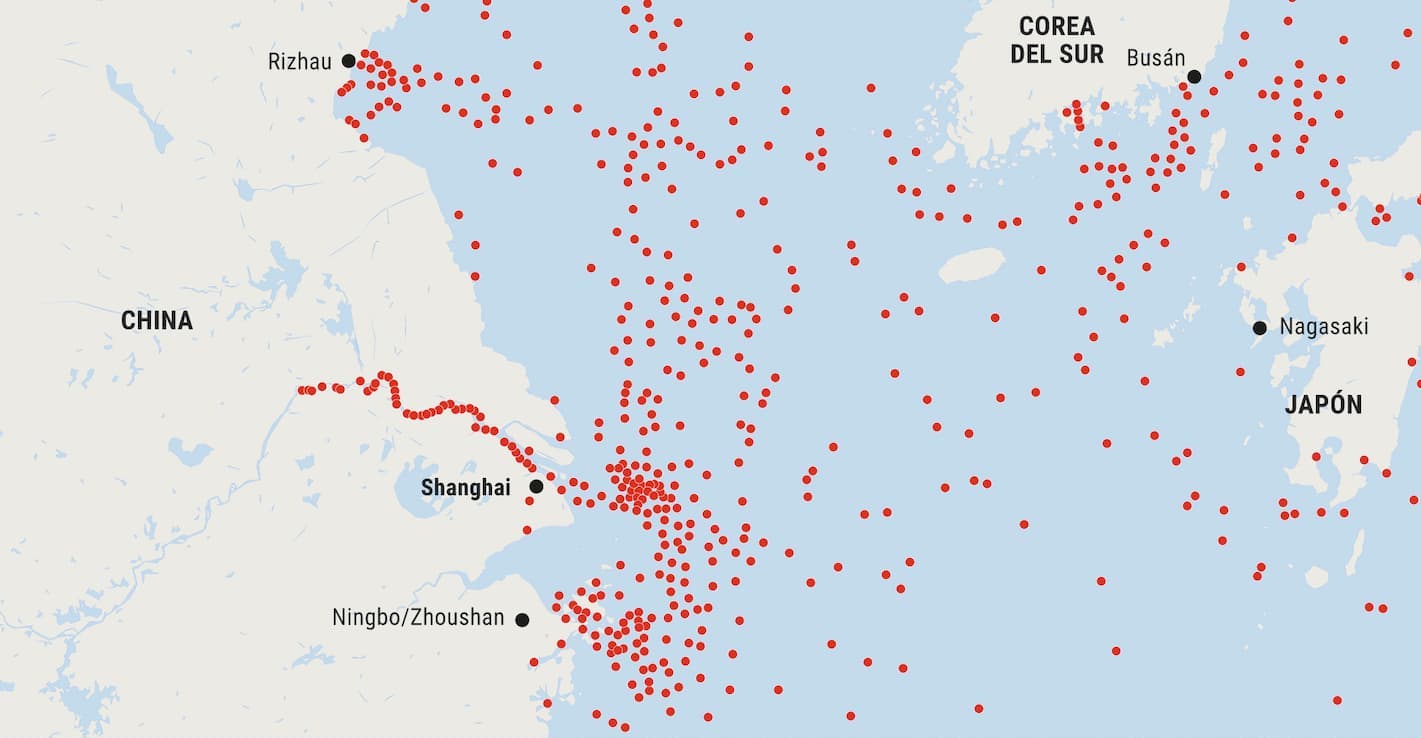