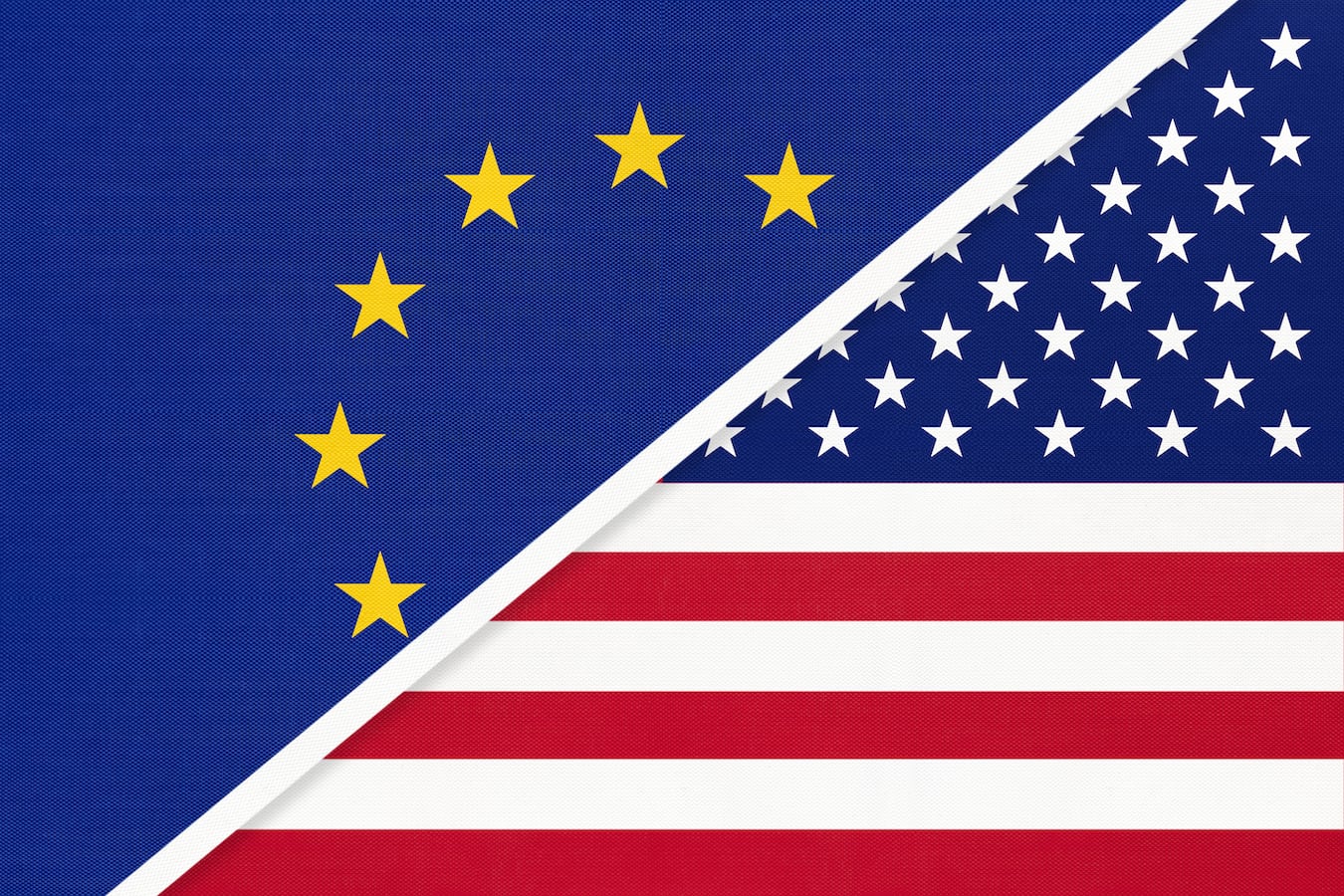 The European Commission announced last Friday, March 5, the suspension, for at least four months, of the tariffs imposed by the United States on various Spanish agricultural products. The measure, in principle, comes into force immediately and during these four months of ‘truce’ the US and the European Union will open a negotiation to solve the conflict between the aircraft manufacturers, which was complicated by crossed tariffs between the two blocks and which It was what caused the Trump administration to unilaterally decide to include agricultural products from the four European countries with the presence of the manufacturer Airbus: Germany, France, Spain and the United Kingdom.

In this link you will find the items affected in the regulation that imposed them:

And in this other, the regulation that temporarily suspends the previous one: