The transport strike continues for December 20, 21 and 22 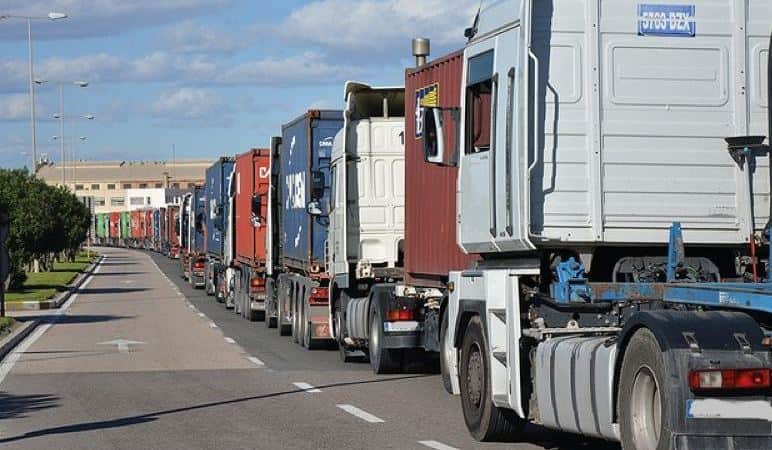 According to sources consulted by Grupo Raminatrans, the National Road Transport Committee (CNTC), together with the rest of the business organizations, maintain the lockout on Monday 20, Tuesday 21 and Wednesday 22 December. Today the employers are currently in negotiations with the Government, with which they have already held several meetings to avoid unemployment in the sector, but far from calming the protest, business organizations have threatened to make this closure indefinite. In fact, the Ministry and CNTC met again yesterday for the fifth time in search of an agreement after verifying on Monday the great distance that still separated them.
As the CNTC explained yesterday in a press release, what occurred on Tuesday afternoon was “some progress”, although “still insufficient”, while awaiting the text in which the Ministry finalizes its latest proposal.

On the other hand, the unions have also warned that they will carry out mobilizations if the Ministry of Transport, Mobility and Urban Agenda and the employers do not sit down with them to solve the main problems of the sector. Sources from this Ministry, led by Raquel Sánchez, who met yesterday with the National Road Transport Committee (CNTC), highlight the need to seek an agreement on the aspects referred to in her call for strike: “The prohibition of that drivers carry out the loading and unloading of trucks, the non-implementation of Eurovignette, mandatory application of the fuel cost review clause and the construction of safe rest areas for professionals”.

Faced with this situation, totally unrelated to Grupo Raminatrans, we will do everything possible so that the consequences, which are going to occur, of this strike affect you as little as possible, but unfortunately our obligation is to put you on notice. If there is any change we will let you know as soon as possible.