The importance of goods insurance increases after the Suez Canal crisis 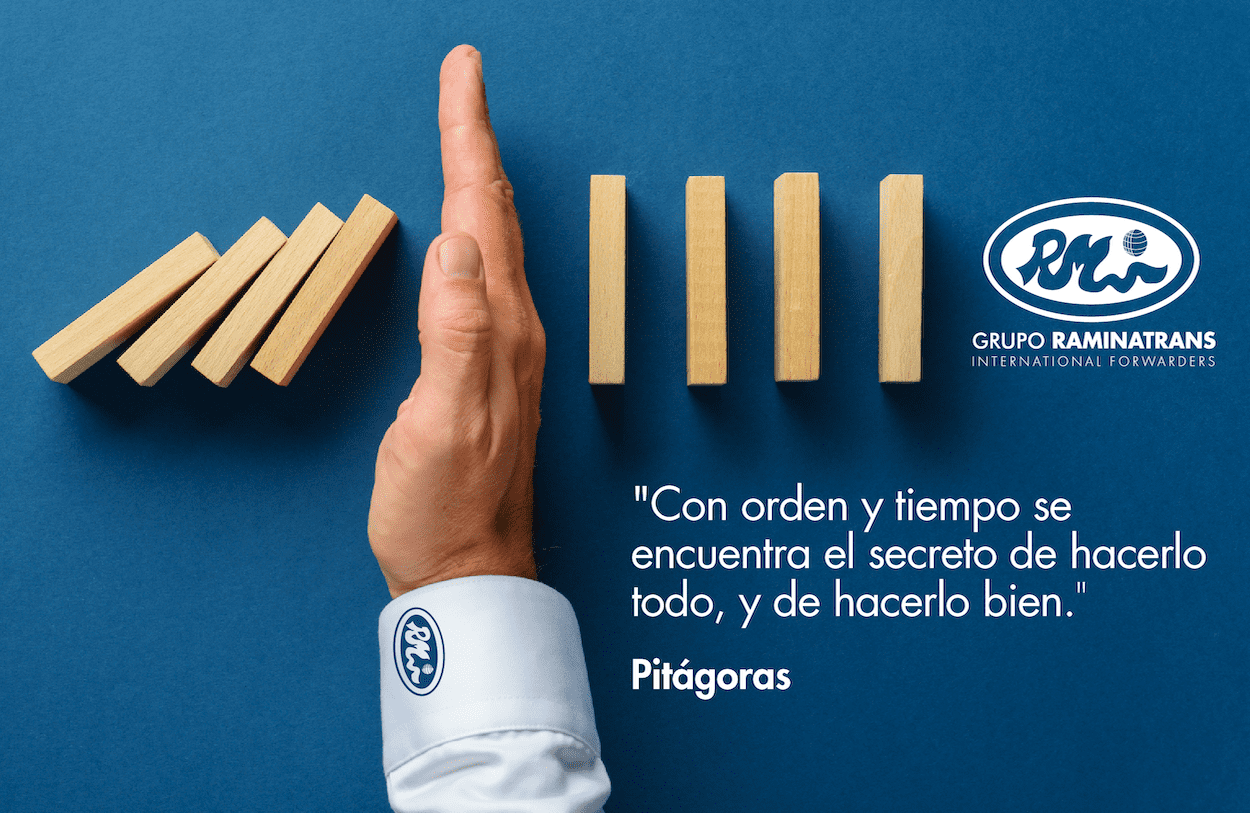 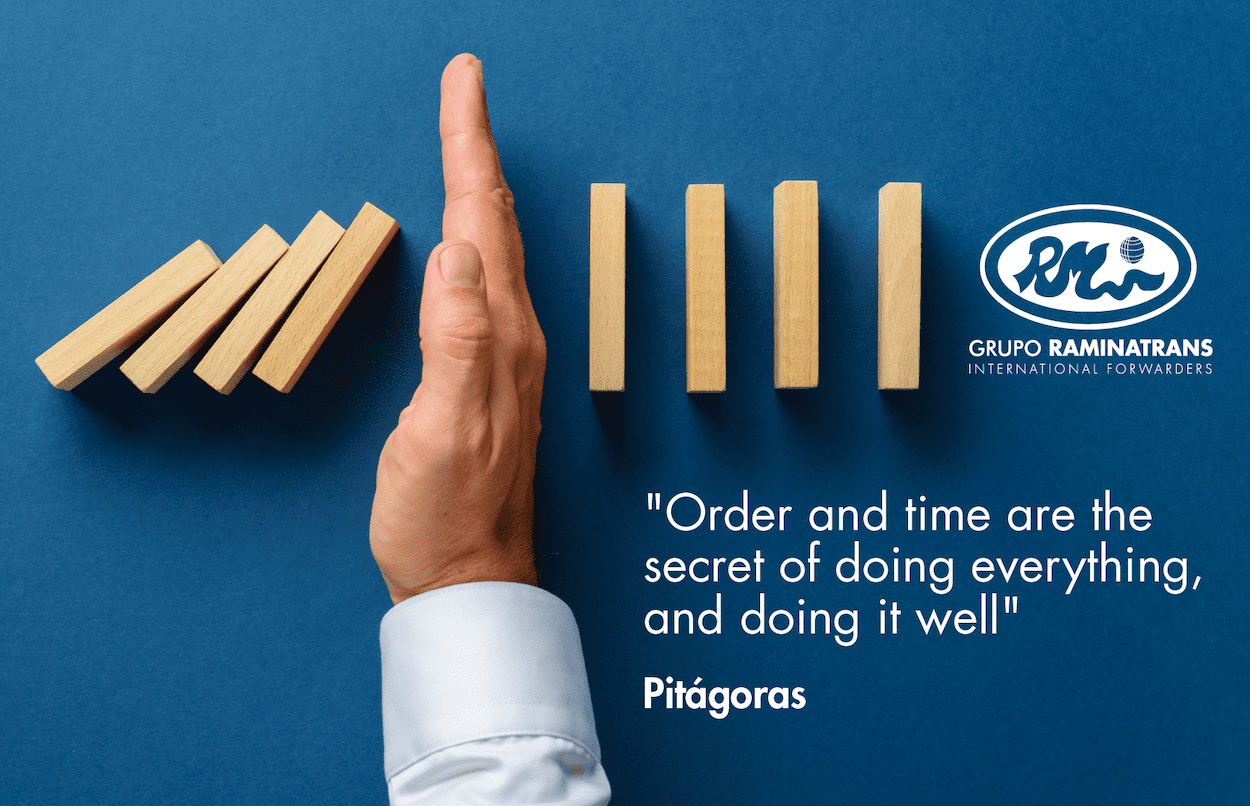 In case anyone had doubts whether 2021 was being a hard year in the maritime sector for the transport of goods, last March 24 in the Suez Canal, one of the largest container ships in the world, the Ever Given, ran aground, producing a blocking up to 400 vessels in both directions.

After that, the consequences have not been long in coming:

– Changes in the route of many ships through the Cape of Good Hope, lengthening the time foreseen by many importers.
– Impact on production chains, stock breakage and lack of stock that affect the final consumer.
– Rise in oil by 3% and increase in prices again.

If we have already been dragging the effects of the pandemic, with this fact, in addition, we have found ourselves with the dry closure of a very important commercial route for Europe, with many affected: the owner himself, shipping companies, importers and exporters whose goods traveled in other ships, freight forwarders…

As if that were not enough, the ship’s owner declares General Average, naming the liquidator in London, Richard Hogg Lindley, as an arbitrary figure for the management of the Average Bond and Average Guarantee.

Many of us remember well the crisis in March 2018 caused by the fire on board the Maersk Honam, which to this day is still open to the effects of large companies.

That is why, once again, we recommend contracting transport insurance to cover damage to the merchandise, and also the costs derived from the declaration of General Average, since we save all the steps that these situations cause, since they fall on the insurers.

From Grupo Raminatrans we put this service at your disposal, together with our experience and the work of the team that makes up the Claims Department.

LEARN MORE ABOUT OUR GOODS INSURANCE