The Hotel Logistics department of Grupo Raminatrans, behind the total renovation of one of the most chic hotels in Valencia, the Only You (before Astoria Palace) 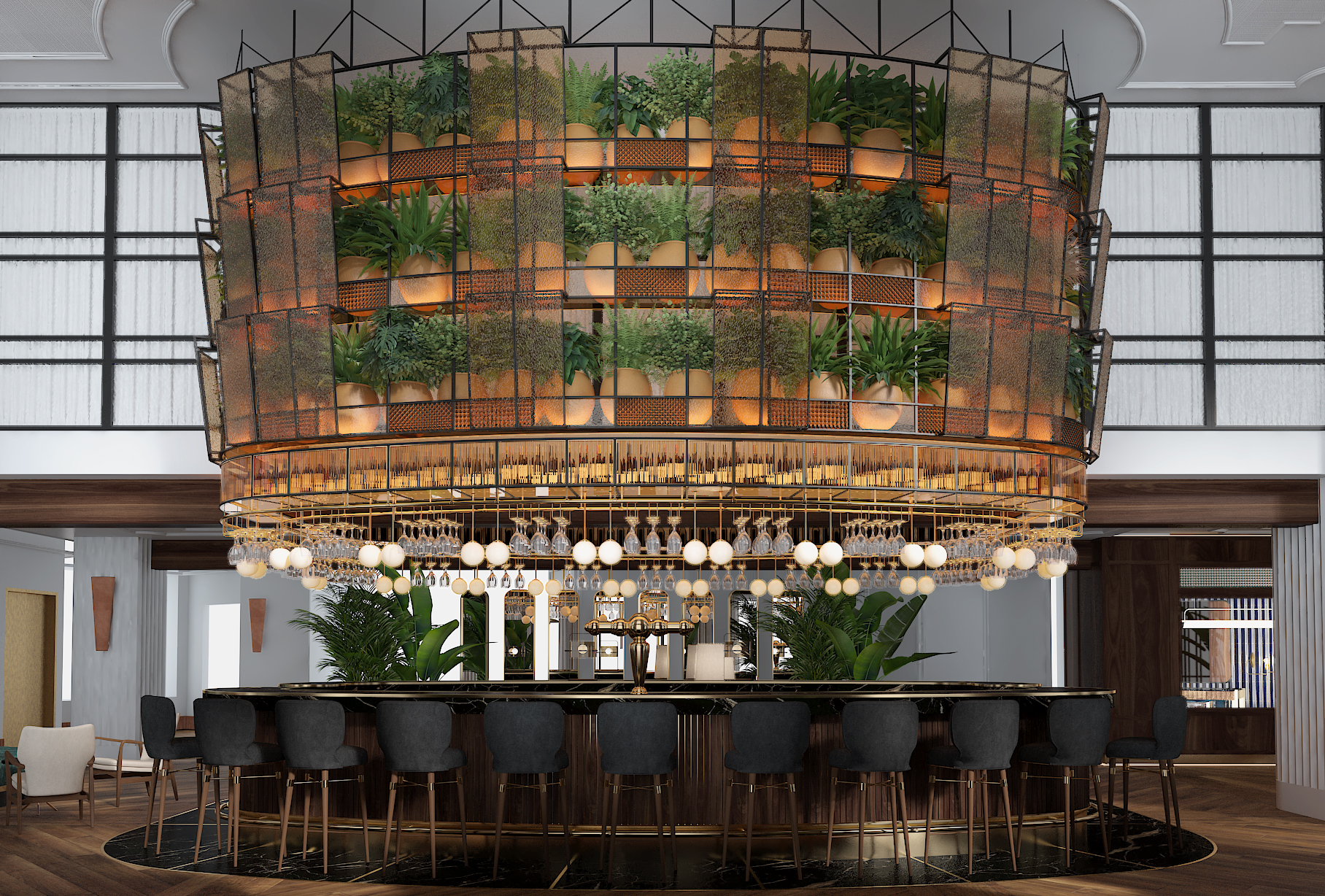 On September 1st., the new Only YOU Hotel Valencia opened its doors in Valencia. It opens after more than two years of renovation in the building that the historic Astoria Palace Hotel has always occupied since 1959, the first luxury hotel in the city of Valencia and which for decades became the center of social life for Valencians. Behind this reform is the work of many large companies, among which ours stands out, specifically the Hotel Logistics department of Grupo Raminatrans, who has managed deliveries in time and form of items of furniture, refrigeration material, cladding elements, etc. 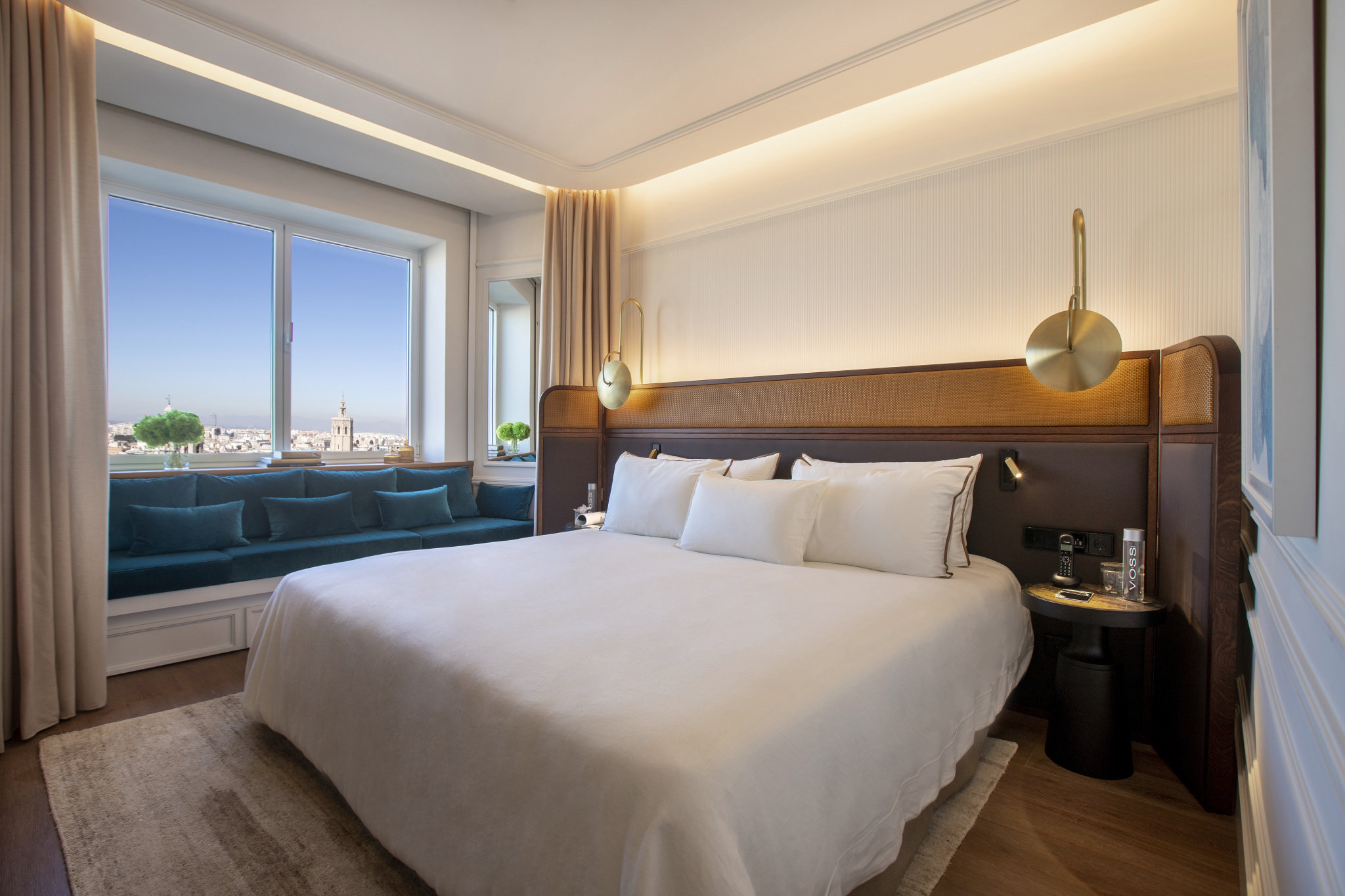