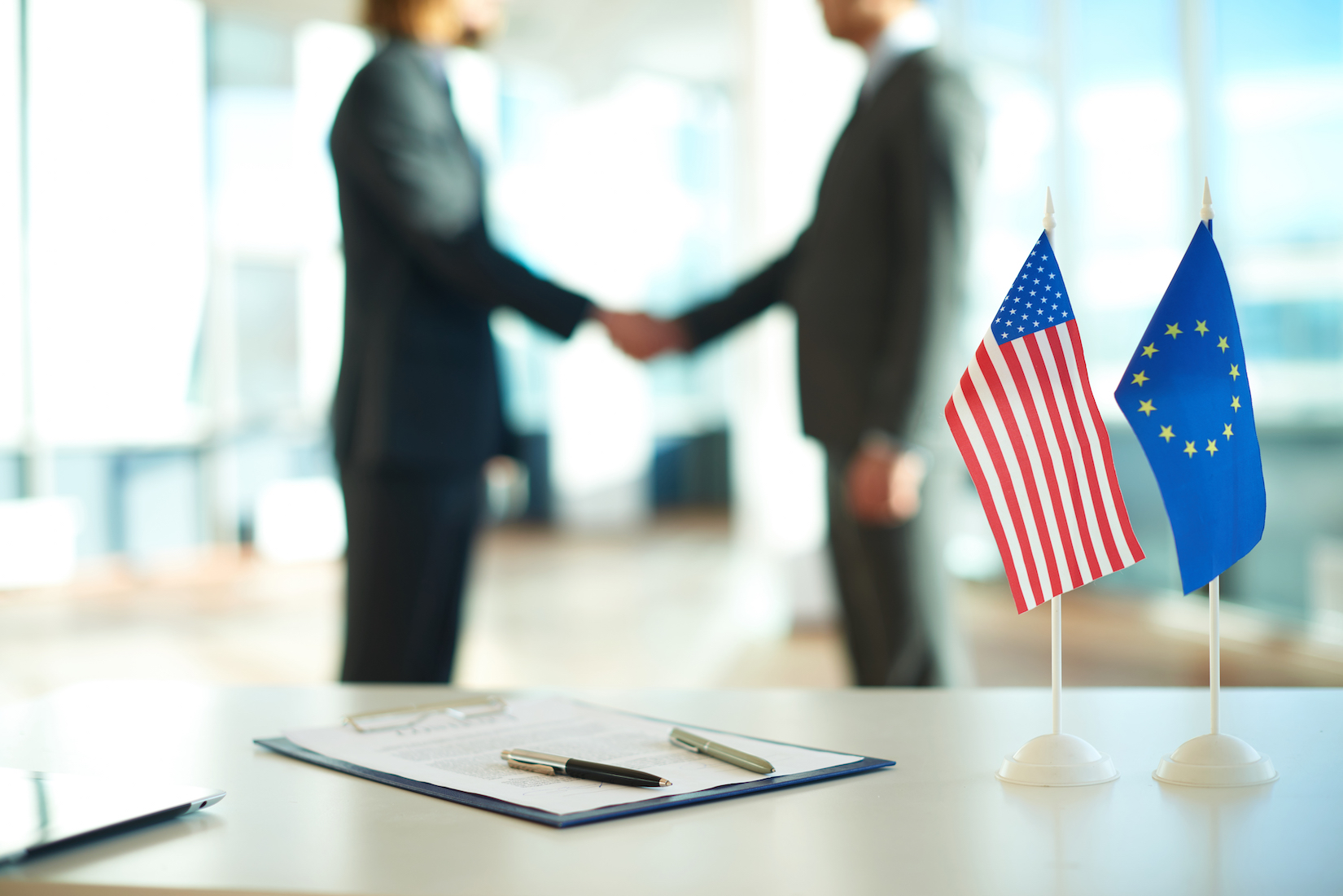 The European Union and the US reached an agreement yesterday, June 15, to extend the suspension of the cross tariffs on European and US exports until 2026, which has its starting point on trade war between Airbus and Boeing.

In the month of March, the crossfire of tariffs was partially extinguished in March 2021, when the EU and the US reached an agreement to temporarily suspend surcharges for four months, and yesterday, this extension has been extended for at least another five years from July 11. In other words, until July 2026, Spanish exports of wine, cheese or Spanish oil, among other products, to the US will not be affected by tariffs and will be able to compete on equal terms with other companies. As pointed out by the Spanish Association of the Industry and Exporting Trade of Olive Oil (Asoliva), it calculated that in the year and a half that the tariffs have been active, it stopped exporting 80,000 tons of oil and lost around 1,200 million euros.

For its part, the Spanish Wine Federation (FEV) calculated that the tariffs reduced exports to 90% of Spanish wineries, “which had to absorb all or a large part of that 25% in their commercial margin in order not to raise their price of sale “. José Luis Benítez, general director of FEV, values the agreement as very good news that ends an unfair situation.” It restores optimism to Spanish wineries in one of their main export markets. Although some details of the agreement still need to be clarified, the most relevant thing is the change in attitude and the spirit of negotiation that has prevailed in recent months and that should lead to a solution in which there is no turning back ”. For their part, black olive producers acknowledge a loss of close to 40 million euros per year.

Without agreement: Steel and aluminum.
Where there is not enough progress is in the dispute over tariffs on steel and aluminum. However, Washington and Brussels promised to continue working to find a solution that would allow them to be eliminated before the end of the year, as they promised last May when they agreed to open negotiations on excess steel and aluminum capacity worldwide, which threatens their respective industries, and the EU agreed to renounce imposing the tariff surcharges that should have entered into force on June 1.

The case dates back to 2018, when the US Administration decided to impose tariffs of 10% on European aluminum imports and 25% on steel. A decision to which Brussels, on behalf of the EU, responded by imposing a surcharge on dozens of American products from Harley-Davidson motorcycles to Levi’s jeans.