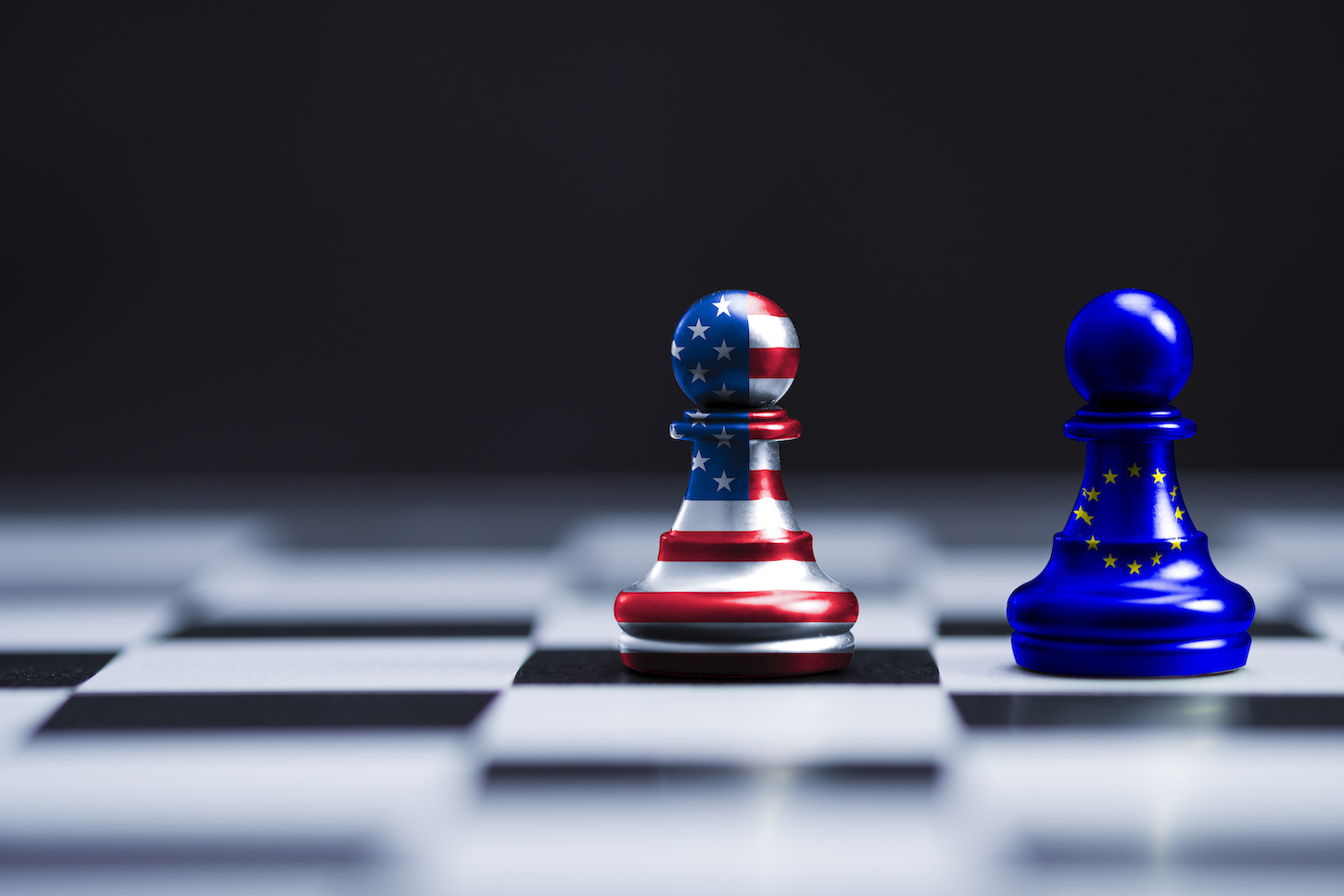 The European Union will impose import tariffs on the block of a series of products originated from the United States as compensation for the subsidies that Washington granted to the aeronautical company Boeing, declared illegal by the World Trade Organization (WTO).

The tariffs will be applied from this Tuesday, November 10, and have already received the approval at the technical level of a “majority of countries”, according to community sources, although there is a “grace” period for the goods shipped before the validity of this regulation.

The WTO authorized the EU in mid-October to impose tariffs on products from the United States for a maximum annual value of 3.993 billion dollars (3.363 billion euros) as a measure of compensation for the aid that the US administration transferred to Boeing.

In the link you will be able to know the products and items that will be definitively subject to these tariffs, the EU had already prepared an indicative list in which, in addition to products from the aerospace sector such as airplanes or helicopters, there were also foods such as citrus, ketchup or different types of nuts, game consoles, exercise equipment and motorcycle and bicycle components.