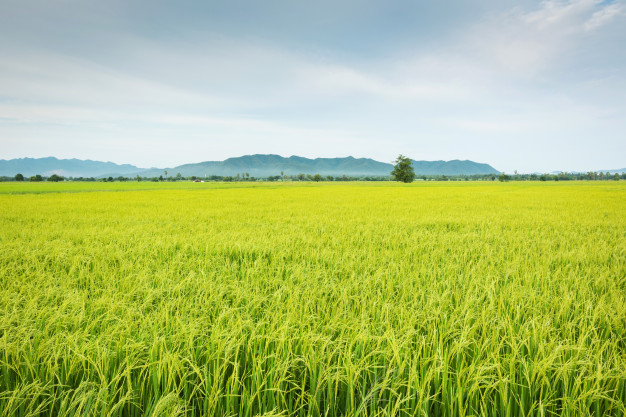 During the investigation, which began in March 2018, was launched in February 2018 by the Italian Government, supported by the other United States rice producers (Spain, France, Portugal, Greece, Hungary, Romania and Bulgaria), the Commission found that the whole imports of rice of the “indica” type increase 89%. The time relationships were reduced in recent times. The reduction of market share, the market share in the EU was reduced, from 61% to 29%.

Cambodia and Burma are the beneficiaries of the Union’s “Everything but Arms” (TMA) trade regime, which unilaterally grants duty- and quota-free access to the least developed countries (except for arms and ammunition). This is one of the main points in the reduction system of the Generalized System of Preferences (GSP) for developing countries. The announced measures are taken on the basis of the safeguard mechanism of the GSP Regulation.