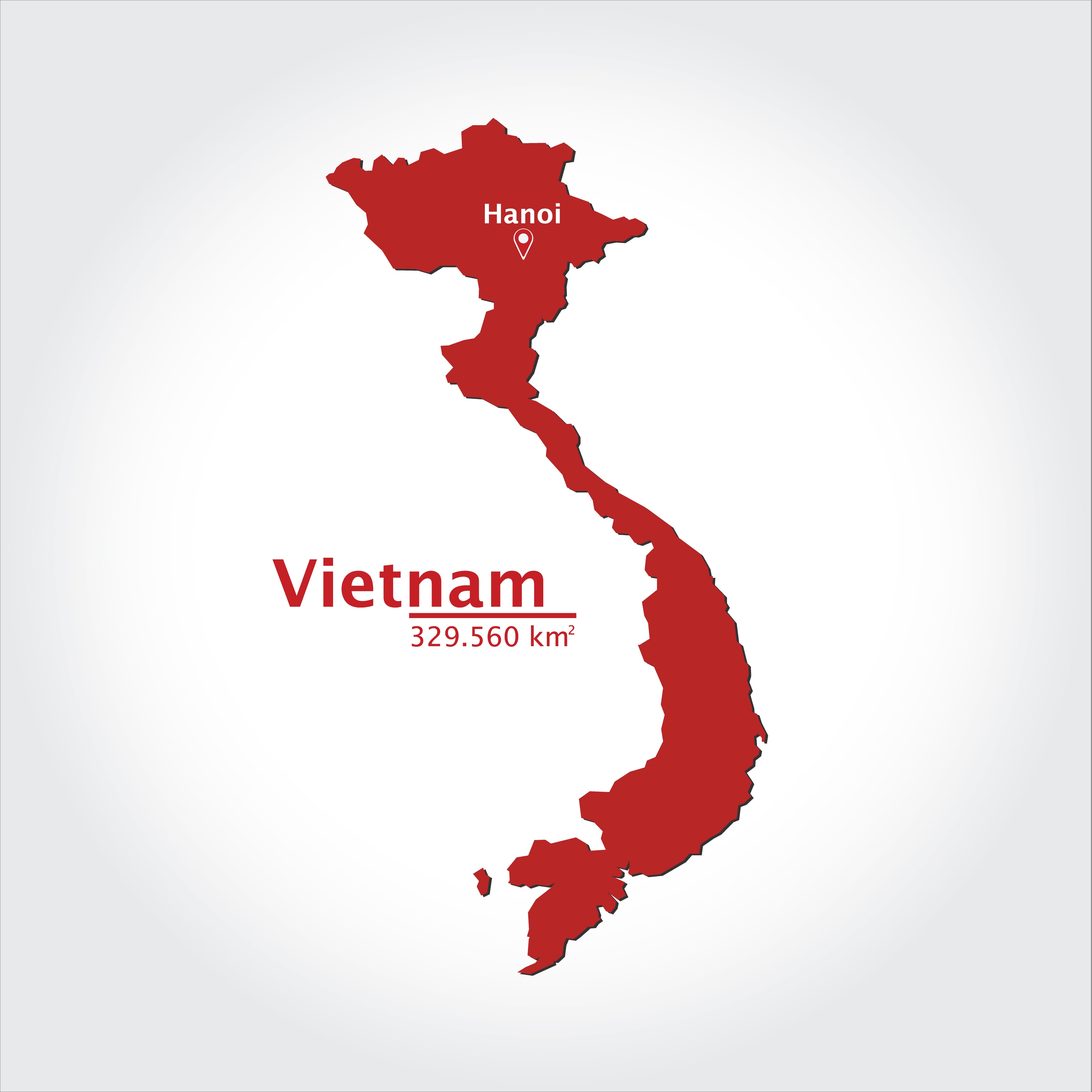 We believe that this information may be useful to you even if you are not currently exporting to Vietnam, because we remind you that for some time now, the new preferential agreements signed by the EU with third countries are based on a new system of certification of origin even more simple as the figure of the “Authorized Exporter”, in fact it is planned to modify all the free trade agreements to replace the current certification systems (Code Eur 1 and authorized exporter) with the new system “Registered Exporter REX”.

That said, the Customs Authorities of our country recommend that both types of authorizations be requested together: “Authorized Exporter” and “Registered Exporter REX”. The Customs will carry out the verification procedure of both applications in a single process and will grant them both types of simplified certification of origin at the same time. Authorizations that do not require renewal, as long as they export the same types of merchandise and that they continue to comply with the Preferential Origin Rules.

An example of this is the trade agreement between the European Union (EU) and Vietnam that will begin to apply from August 1, 2020. This Agreement, which aims to liberalize and facilitate trade and investment between the Parties, establishes in its Appendix 2-A preferential treatment applicable to goods imported into both territories, considering:

Originating goods whose customs duties are fully removed on the date of entry into force of the Agreement.
Originating goods for which progressive tariff disarmament schedules are established.

Thus, in order to benefit from the tariff preferences indicated in the Agreement, Article 15 of Protocol I establishes as valid proofs of origin:

However, the EU communicated on April 8 to Vietnam that, for imports into Vietnam of goods originating in the EU, only declarations of origin will be issued as evidence of preferential origin by exporters registered in the REX system or by any exporter for shipments below € 6,000. This information has been sent to operators through Communication 2020 / C196 / 06 published on June 11.

For imports into the EU of goods originating in Vietnam, the proof of origin accepted will be Eur.1 and the declaration of origin issued by an authorized exporter when the shipment exceeds € 6,000.

The text to be used in the invoice origin declaration as well as in the Communication on origin is contained in Annex VI to Protocol 1.

In addition to the preferential tariff treatment applicable by this new Agreement, Vietnam is also part of the GSP System, and can also avail itself of this scheme when it is imported into the European Union.

Any questions you can contact your sales executive. We take this opportunity to remind you that at Grupo Raminatrans we can help you to obtain this customs authorization and we can also process it.