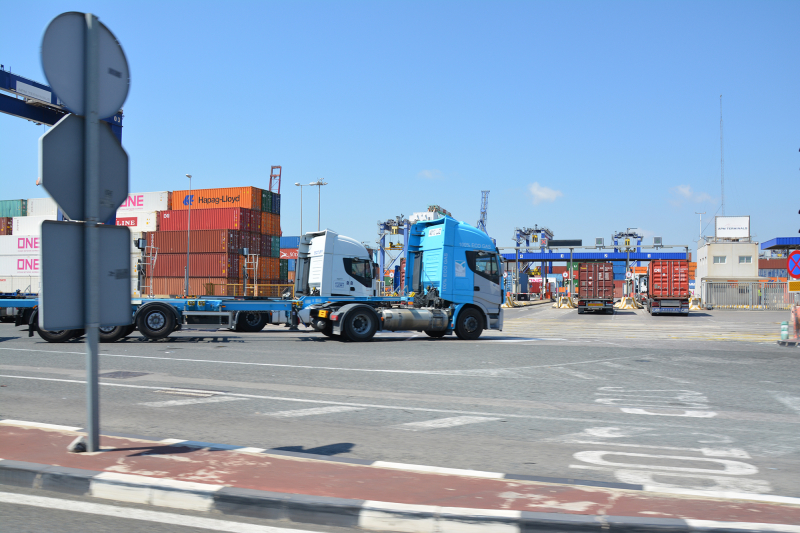 Gone are almost four days of negotiations in which the terminal has met, on the one hand, with the carriers, and, on the other, with the Valencia Port Authority, whose role, as Grupo Raminatrans has known, in this conflict It has been “fundamental, both for its mediation and for its work at the time that both parties have been bringing positions closer.” Despite the decision, from Fenatport they join the skepticism expressed by the FVET-Puerto, and announce a “very close up monitoring” of the agreements.

Returning to a normal situation will take a while, but at Grupo Raminatrans and to the best of our ability we will do everything in our power to work to reverse the consequences of this reality.