Raminatrans Barcelona successfully coordinates, together with firefighters and police from the Port of Barcelona, a load of IMO containers that due to their characteristics and danger cannot even touch the ground 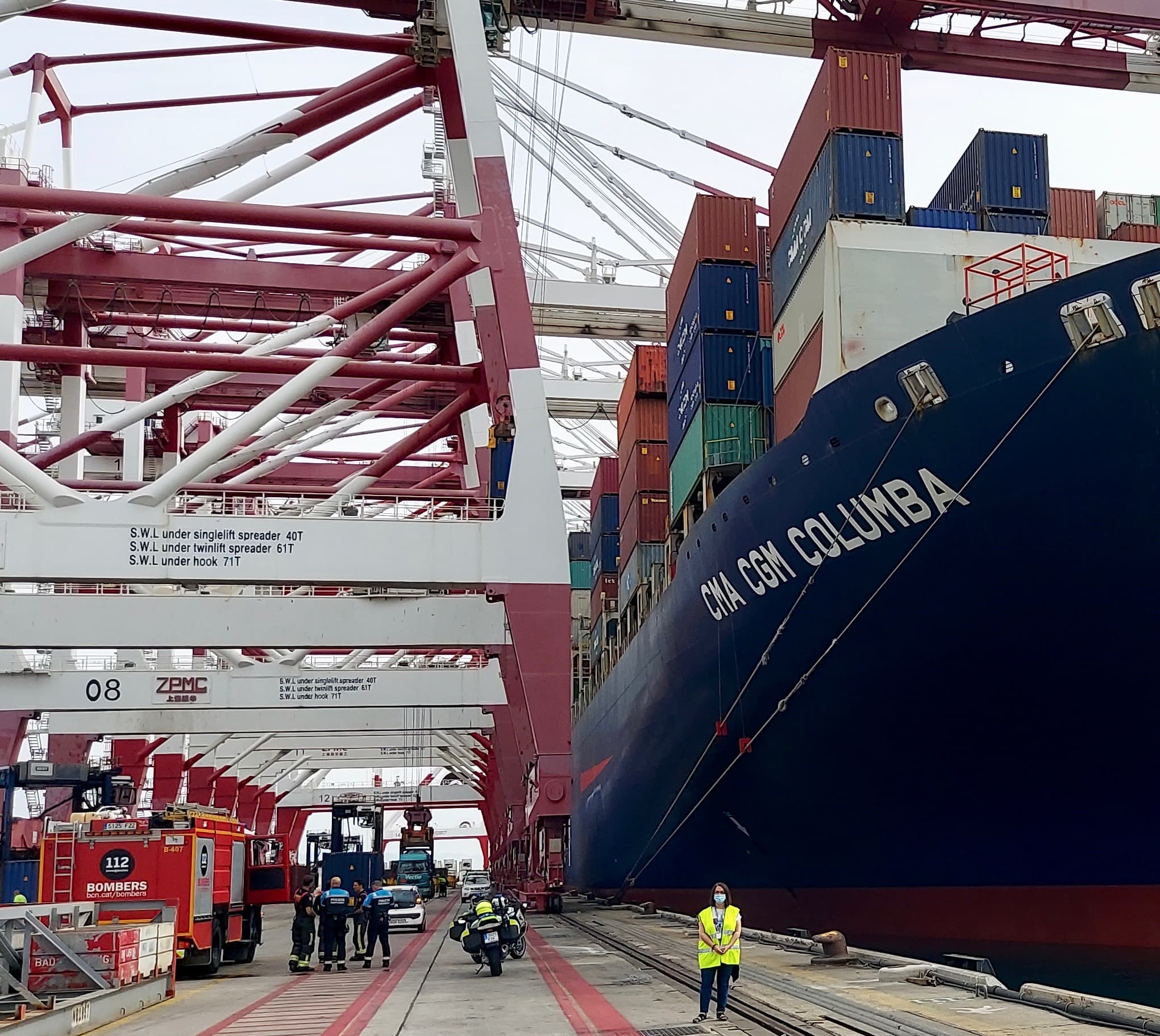 A few days ago, our Raminatrans Barcelona delegation coordinated the operation of several IMO containers, specifically IMO 4.2 – UN 3190, which due to their dangerousness, a highly flammable chemical catalyst, cannot touch the ground of the terminal when they are lowered and they have to be placed directly on the trucks, and both the firefighters and the port police must be present, in this case from the Port of Barcelona, who made an isolation corridor for them to carry out the operation without any risk. Several colleagues from Raminatrans Barcelona personally supervised the entire process of unloading those containers at the BEST Terminal in the Port of Barcelona, which came from Thailand and were destined for France. At all times we count on being able to successfully carry out the CMA CGM Columba operation with the collaboration of the BEST Terminal staff, who accompanied us and kindly attended to it until it was all finished. 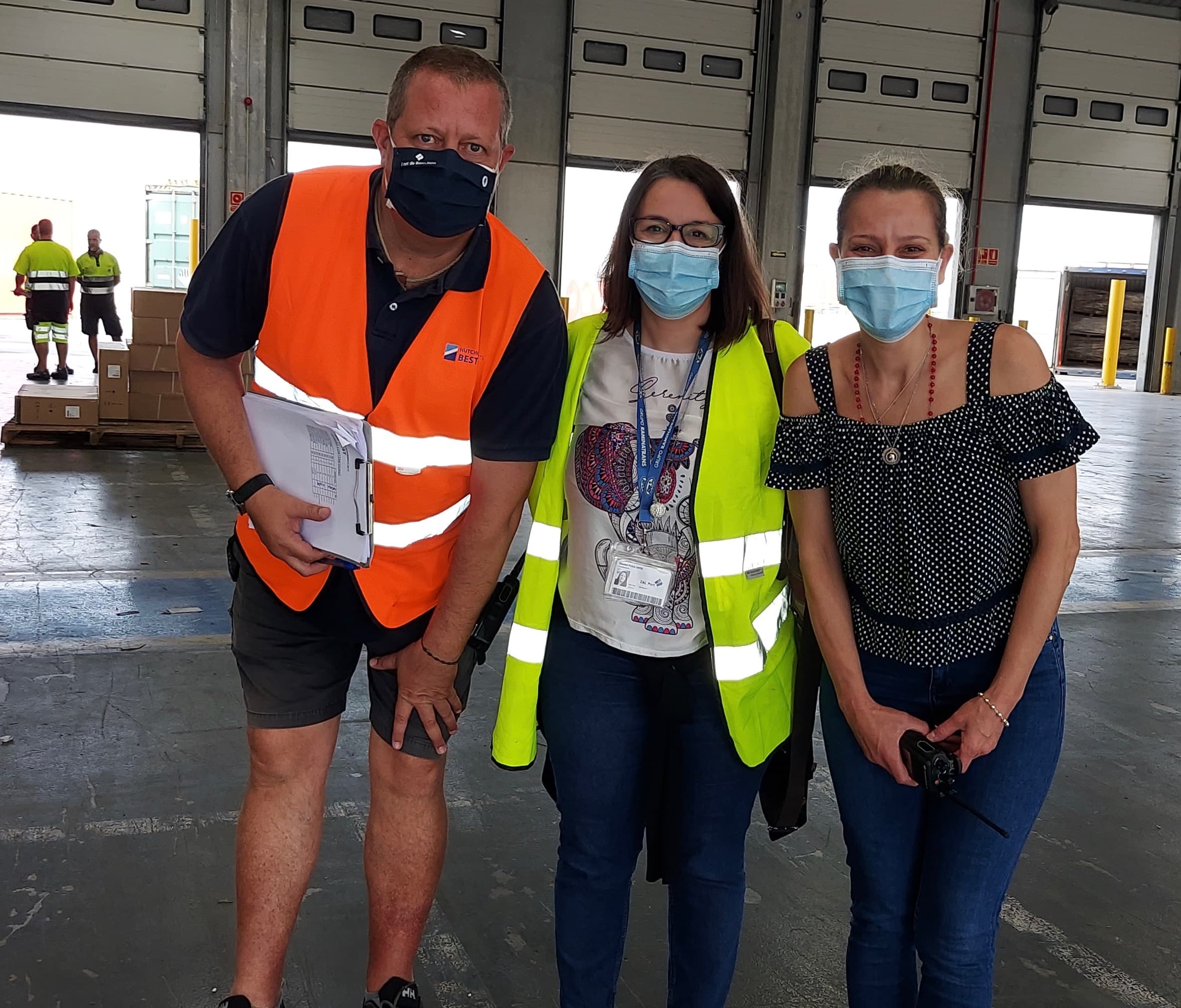