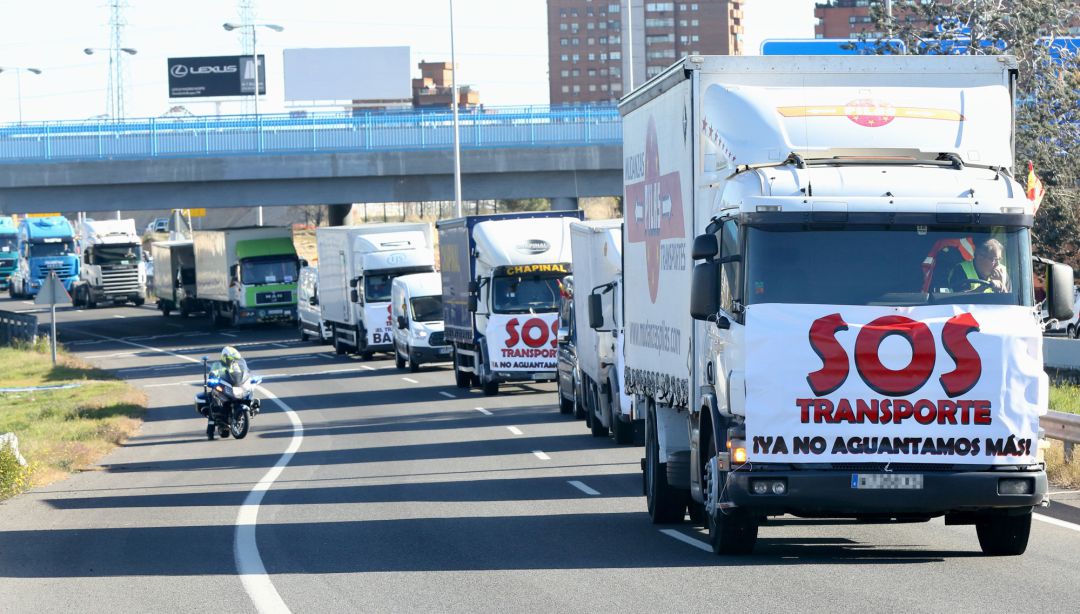 According to sources consulted by the Grupo Raminatrans, the Platform for the Defense of the Transport Sector has called an “indefinite national strike” starting Monday, March 14. The organization of freight carriers warns that 90% of the companies in the sector are in a situation of “total bankruptcy”, to which is added the “precariousness” of all workers. The Platform, which brings together all kinds of Spanish transport companies and freelancers, highlights that “the rise in fuel prices as a result of the war between Ukraine and Russia further aggravates the situation for carriers”. It should be remembered that last Christmas they already called a strike that was called off in extremis.

Other historical associations in the sector, such as the transport employers’ National Committee for Road Transport (CNTC), the National Federation of Transport Associations of Spain (Fenadismer ) and the Spanish Confederation of Freight Transport (CETM), have not yet given the green light to the strike called by the National Platform, which disregards the agreement reached in December between the employers of the sector and the Government.

Faced with this situation, totally unrelated to Grupo Raminatrans, we want to put you on notice that this strike could have serious consequences from now on, which is why unfortunately our obligation is to warn you. If there are any changes we will let you know as soon as possible.