Important information about the consequences of coronavirus in the Logistics Sector 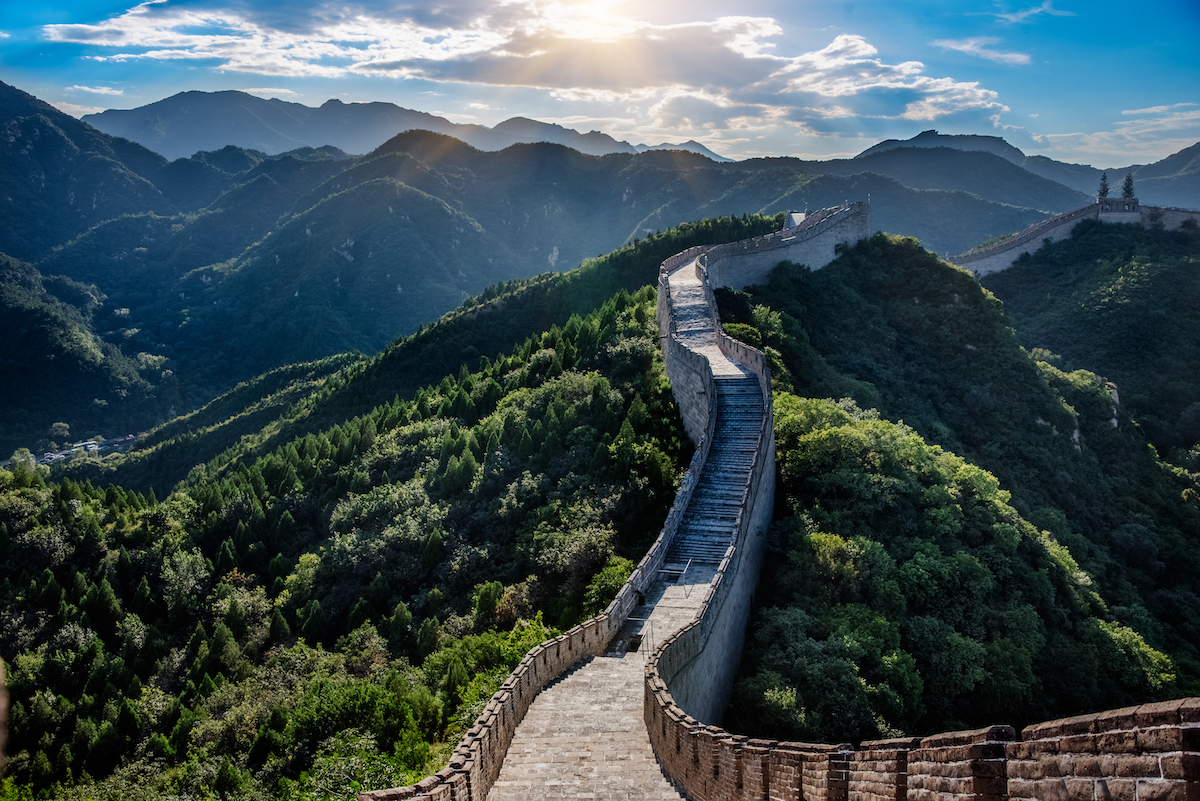 China’s coronavirus, which has caused an outbreak of pneumonia, has already left at least 100 people dead and health authorities have raised the number of infected to about 5,000. Most cases are concentrated in the city of Wuhan (Hubei Province), but the virus has left there and even China. That is why important actions are being initiated to restrict mobility in China as much as possible and that contagion will go further. In fact, Hong Kong has already suspended high speed with mainland China and all cross-border ferry services will also do so in an attempt to stop the spread of the coronavirus.
That is why the Government of China in order to limit the spread of the outbreak of coronavirus originated in Wuhan, has announced, among many other measures, the extension of the Chinese New Year holiday period should end on January 30 until Monday 3 February, the day until which our offices in China will continue closed. It is a fact that the Shanghai government has extended the holiday period until February 9. And so will Ningbo, Shenzen, Xiamen … in fact, schools and universities will be closed until February 17. Other regions are awaiting decisions made by their local governments.

From Grupo Raminatrans we want to draw attention to the foreseeable setbacks that may arise in its logistics chain with this country. It is more the extension of the vacations and the prohibitions to travel make us think that the production of the factories like the transport within China will be seriously affected. So it is not surprising that some of the dates indicated above are again altered.

Hopefully the situation improves and we will keep you informed.