Grupo Raminatrans with its president at the head, Rafael Milla, joins the rest of the businessmen of Riba-roja to propose a rail shuttle with Valenciaport 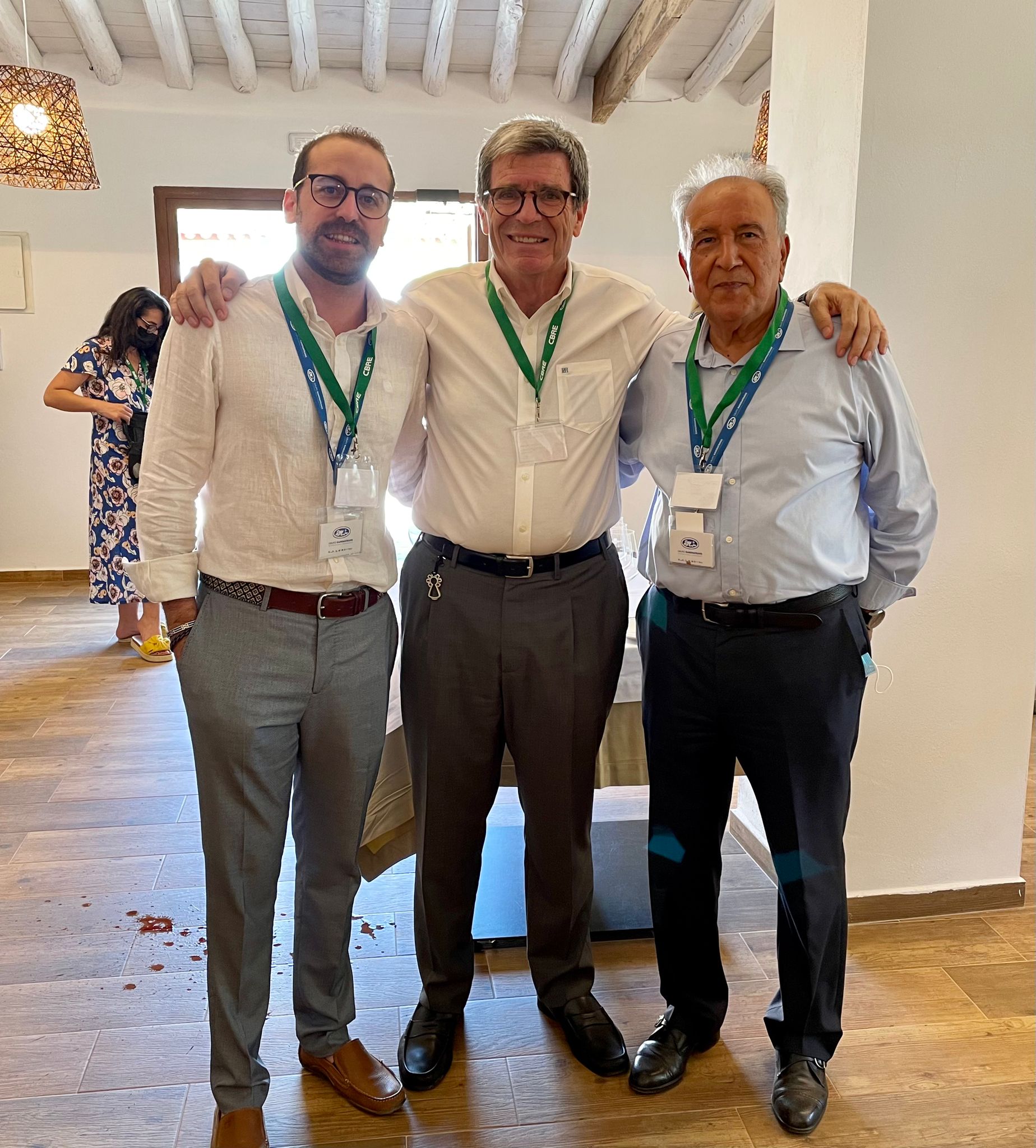 The Polígono Ribarroja A-3 (Rib A3) Business Association organized a networking day in Caudete de las Fuentes on Tuesday 27th of July in which it took the opportunity to bring the reality of the Port of Valencia closer to its associates. Our president, Rafael Milla, was one of the most prominent businessmen of the day. Aurelio Martínez, president of the Port of Valencia, starred in a talk in which he explained in detail the competitive advantages of the Valencian port complex and its service strategy for companies in the hinterland.

The president of the Port of Valencia explained the need to bet on intermodality, and especially on the rail mode, to avoid the collapse of the roads and drastically reduce CO2 emissions.

Along these lines, the businessmen present agreed with the president and during the subsequent discussion they proposed the possibility of creating a container halt in Riba-roja to create a direct rail shuttle service to the Port of Valencia.

“The project would have many advantages in terms of operability, both due to the thousands of containers currently moving in this relationship, as well as the significant reduction in CO2 emissions, increased safety and the automation of deliveries, loading and unloading”, said Rafael Milla during the event.

As Martínez explained, projects of this type require political will and a significant bag of land to build the necessary infrastructure at the point of origin. A possibility that, according to the president of the PAV, has been considered to take advantage of the old train track that connected with Cuenca and that could be reused for this transport. Both the companies and Rib A3 made themselves available to the Port to support this or other similar projects with the same objectives: improving efficiency and reducing environmental impact. 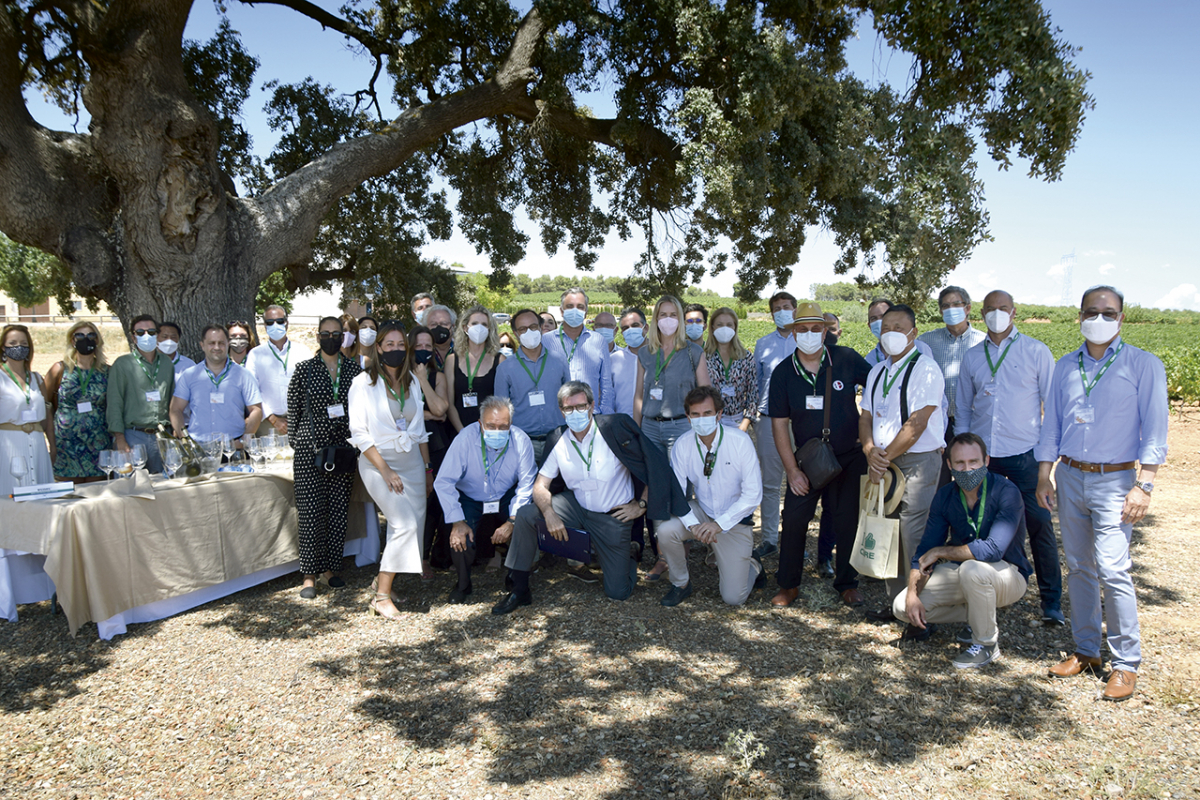