Grupo Raminatrans promotes its brand together with the big 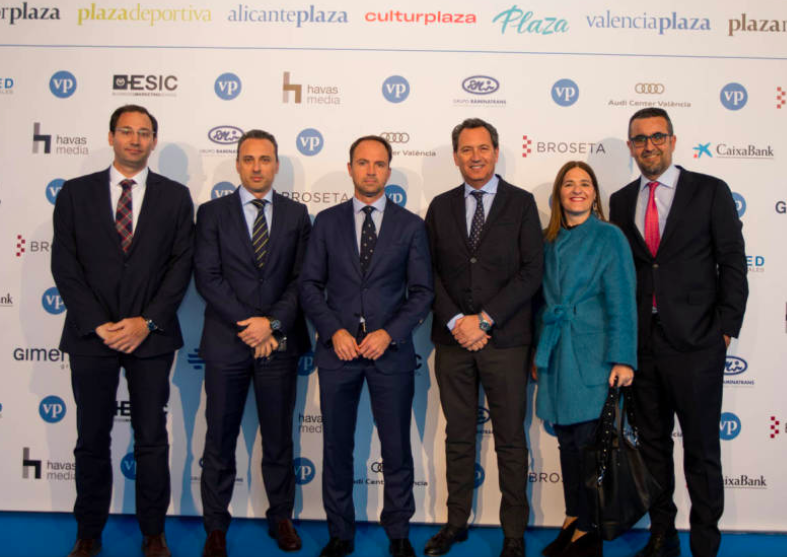 Among the actions that we are doing to make our brand stronger in all sectors and not only in the logistics, on Tuesday March 26 we had the privilege of being present as sponsors in the ninth anniversary of Ediciones Plaza, in which event, attended by more than 1,400 guests from all social classes, several awards were presented, including the special prize to the great tenor Plácido Domingo with who our General Director, Juan Beltrán was talking. A privilege that a personality with such an international recognition could knew about Grupo Raminatrans. One of our clients, Porcelanosa, also received the distinction of a brand with more internationalization of the Valencian Community. 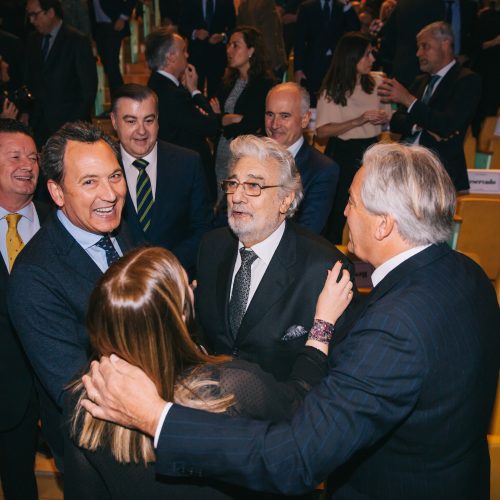 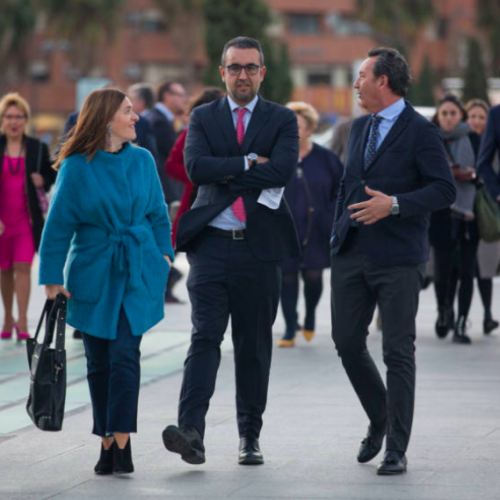 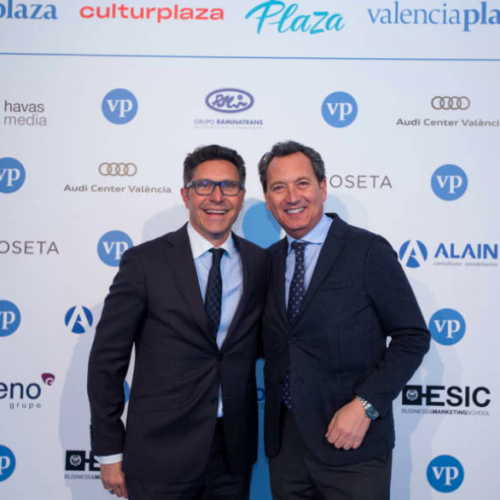 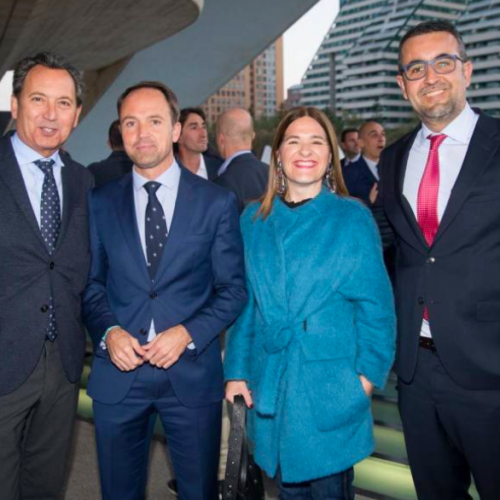