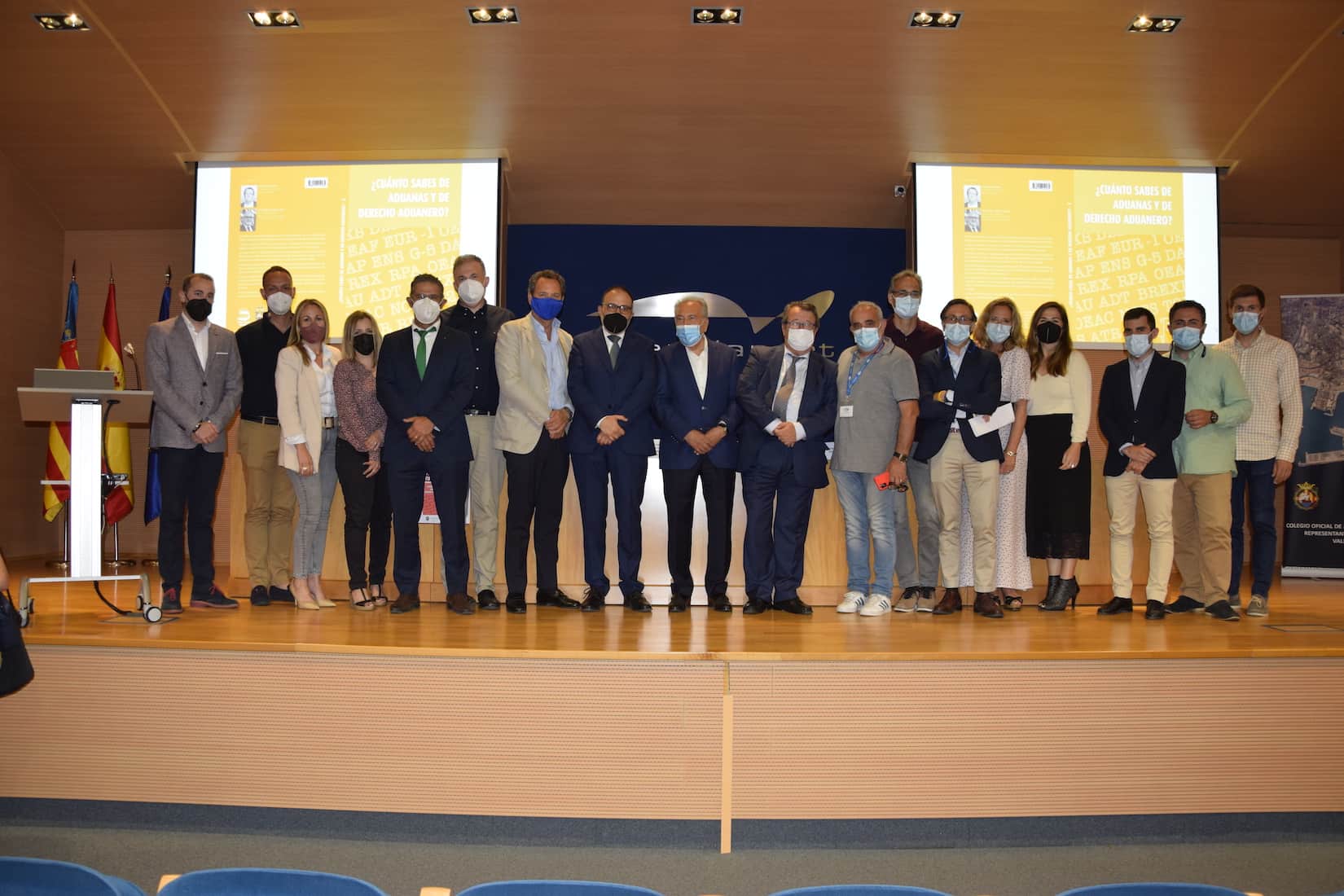 A cancer diagnosis, a supportive sector, the logistics, a committed company, ours, a trilogy of books on customs issues, the science and research of INCLIVA (Foundation for Research of the Clinico Hospital of the Valencian Community) and many generosity; those were the ingredients of an event held last Wednesday at the Valencia Port Authority, whose backdrop was the fight against cancer in general, and that of our colleague José Manuel González, responsible for OAS and regulatory compliance at Grupo Raminatrans, in particular.

In front of his family, colleagues and friends of Raminatrans and a notable representation of the logistics and port community of Valencia, Madrid and Barcelona, José Manuel, together with Pepe Muñoz, presented a check for 5,000 euros to INCLIVA, funds from the profits obtained from the sale of the book trilogy: “How much do you know about Customs Law?”, a figure that has been increased in recent days by contributions from individuals and companies in the sector that, like Raminatrans, have turned to this initiative, to fight, alongside José Manuel, against gastric cancer.

“This is a round event, because there is nothing more beautiful than giving and receiving, helping and sharing” began by saying José Manuel, who had words of gratitude for all those present, and as he later told us, “I am happy, it has been one of the best days of my life, seeing so many people that I want gathered here for such a noble cause is something I will never forget ”.

José Manuel also had words of recognition in his presentation for freight forwarders and customs professionals like him. ”I am proud of my passionate profession” and he told us that one of the reasons why he wrote the three manuals together with Pepe Muñoz was that he wanted to facilitate the work of the next generations of customs professionals, because “in my early days, it was very difficult to access customs training, you learn everything by asking questions and through the experience of others”. With his inexhaustible desire to improve things for this sector, José Manuel González also appealed to “maintain competitiveness ” in order to be on an equal footing than other professionals across Europe.

His emotional speech ended in a very special way when he thanked INCLIVA for its work, called them “my angels” and spoke of the importance of science and research. For us, his colleagues from Grupo Raminatrans, headed by Rafael Milla and Juan Beltrán, who we were able to share with him and his family this moment, it struck us very deeply when he assured that despite how little he had been in our company, he wanted highlight the “true help and affection that I have felt from my company, Raminatrans”. 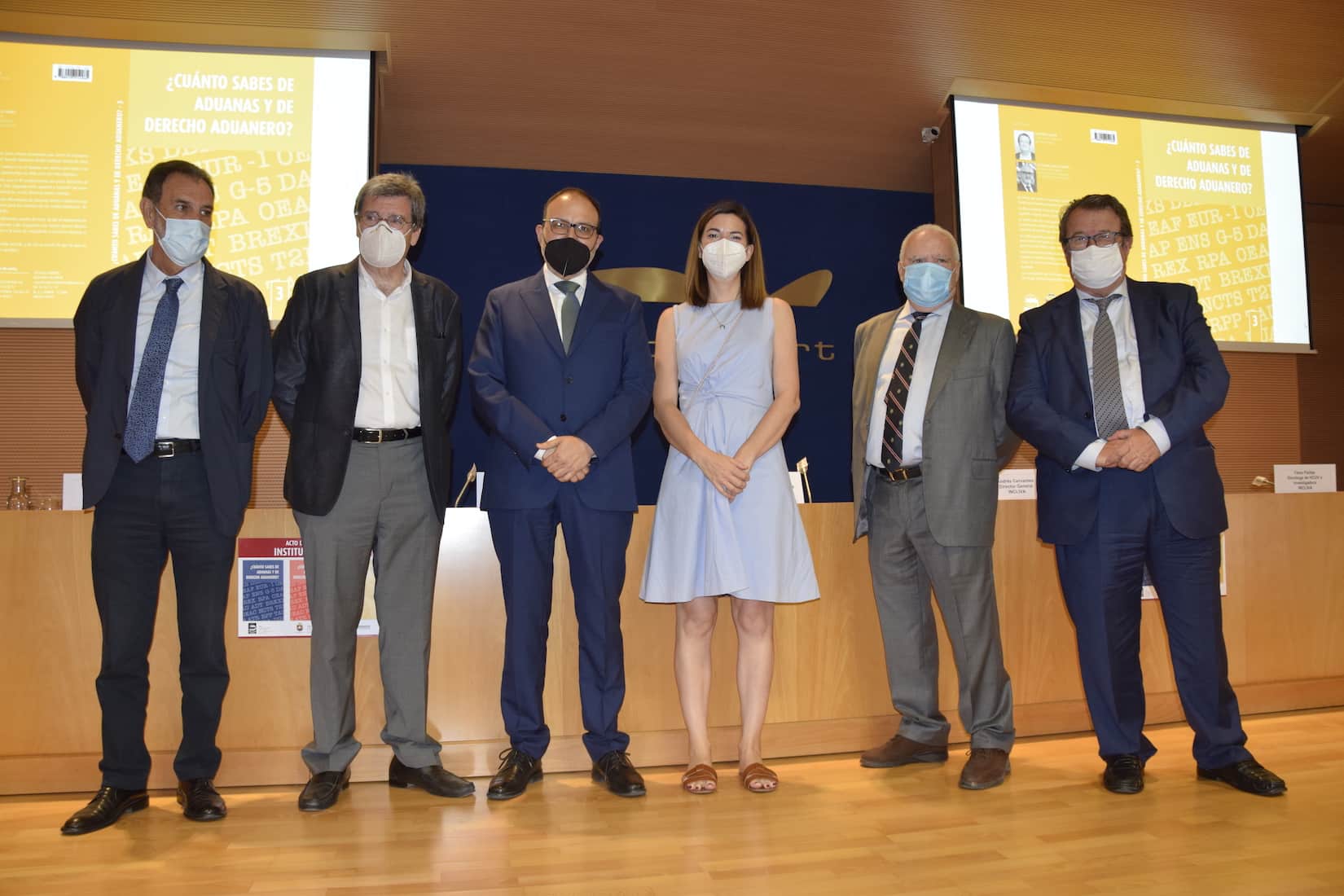 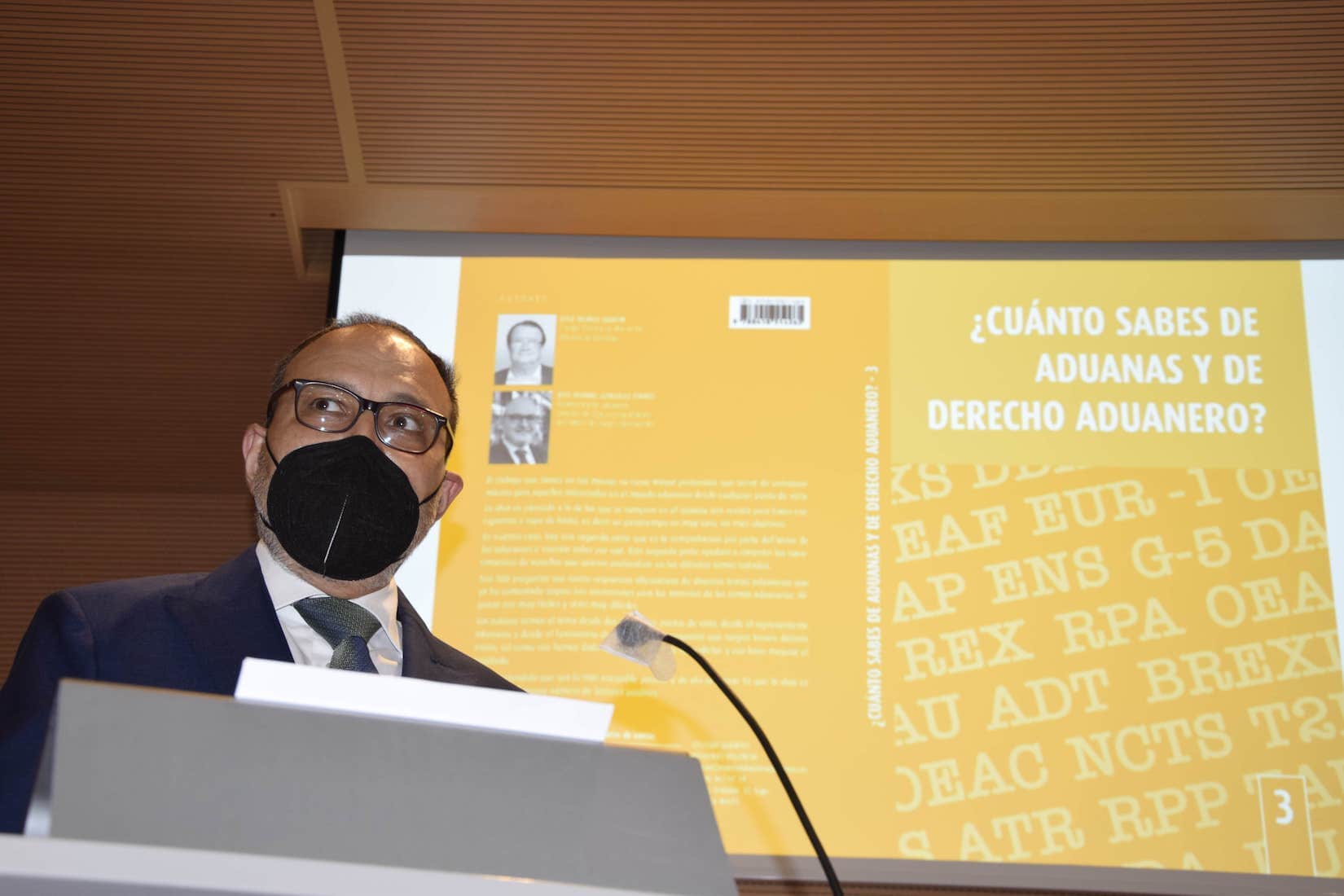 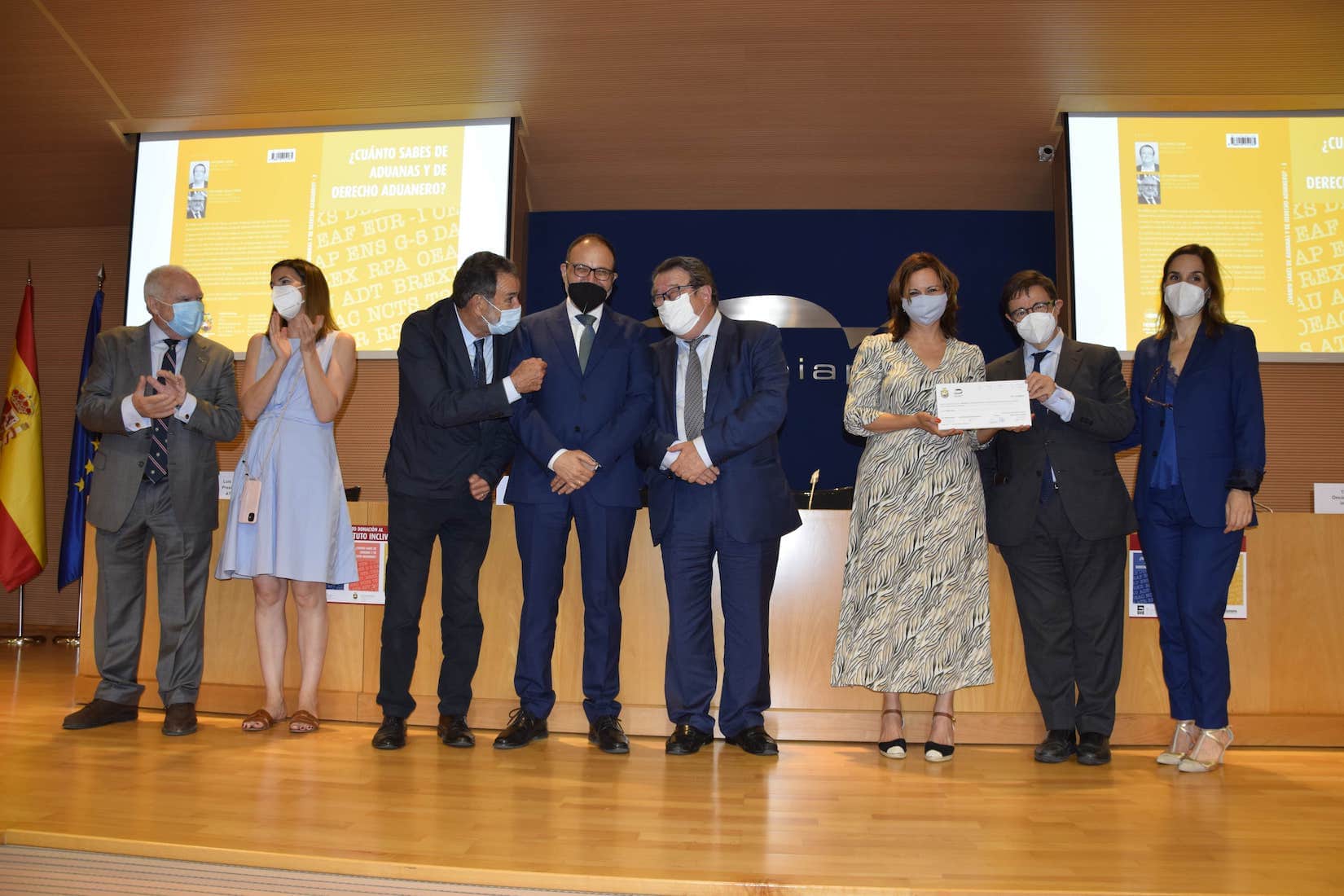 Time of delivery of the check to INCLIVA.