In mid-August, the Project Cargo Department of Raminatrans Madrid was present in two important operations. The first was for four solar panel tautliner trucks for an important client in the town of Mora (Toledo).

And on the other hand, the second phase of an operation that began in June. Two special trucks for two transformers, four container ships and seven tautliner trucks with spare parts and accessories. All this, as in the previous operation, with destination Almendralejo (Badajoz) and whose unloading and loading in trucks was carried out from the Port of Tarragona. Both operations were carried out successfully. 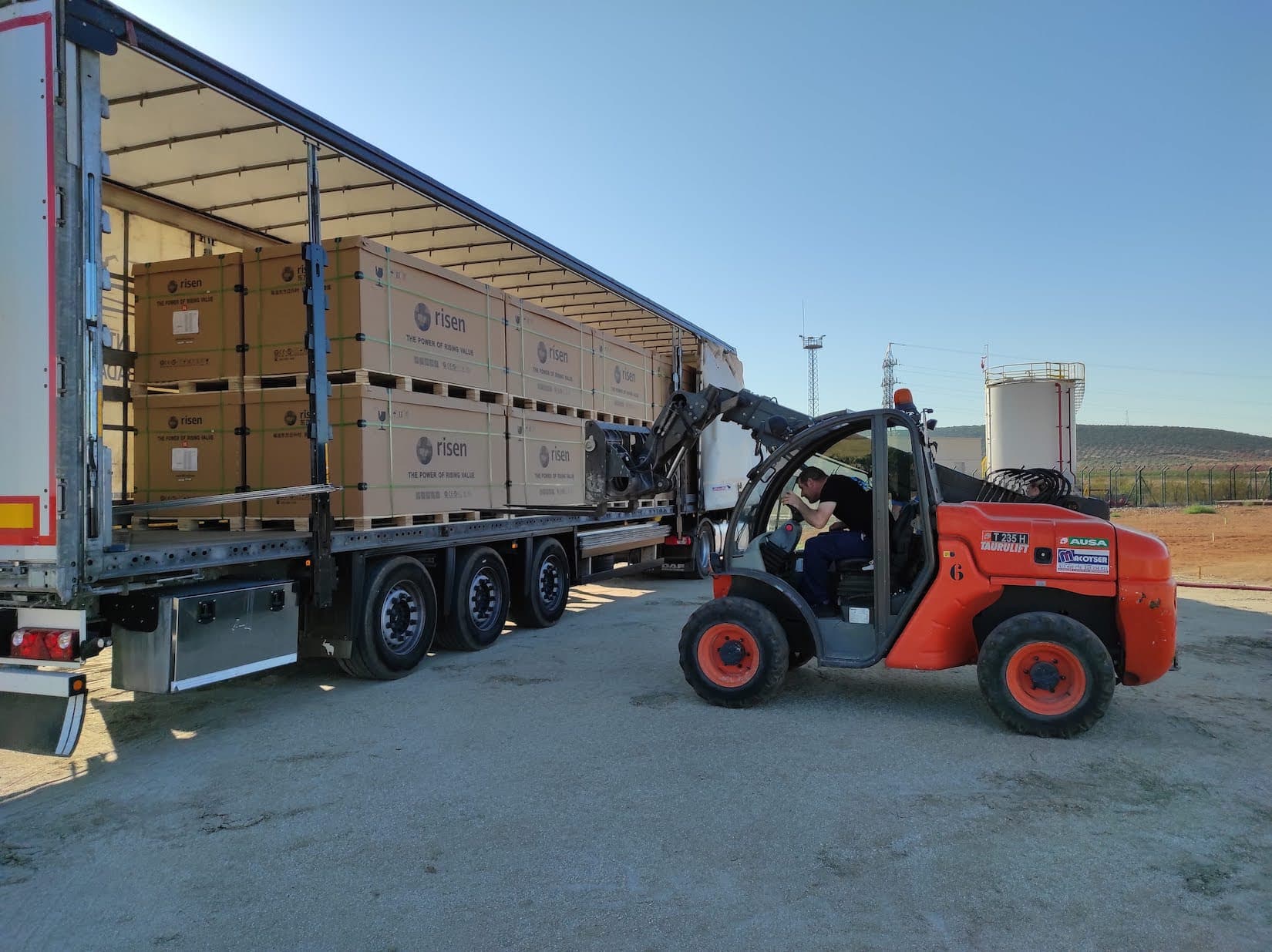 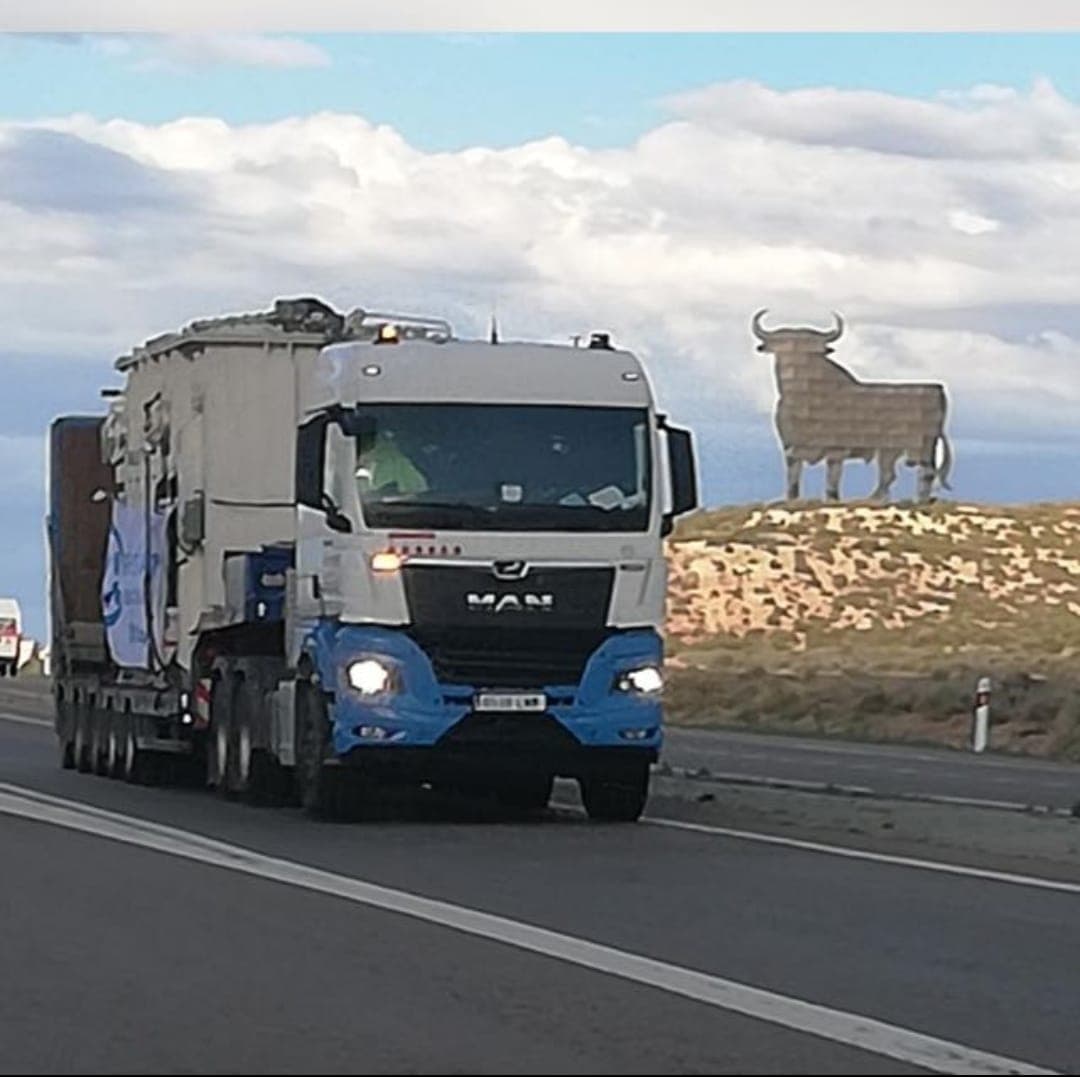