Brexit: EU and United Kingdom have 335 days to reach a new trade agreement that sets the rules for the exchange of goods 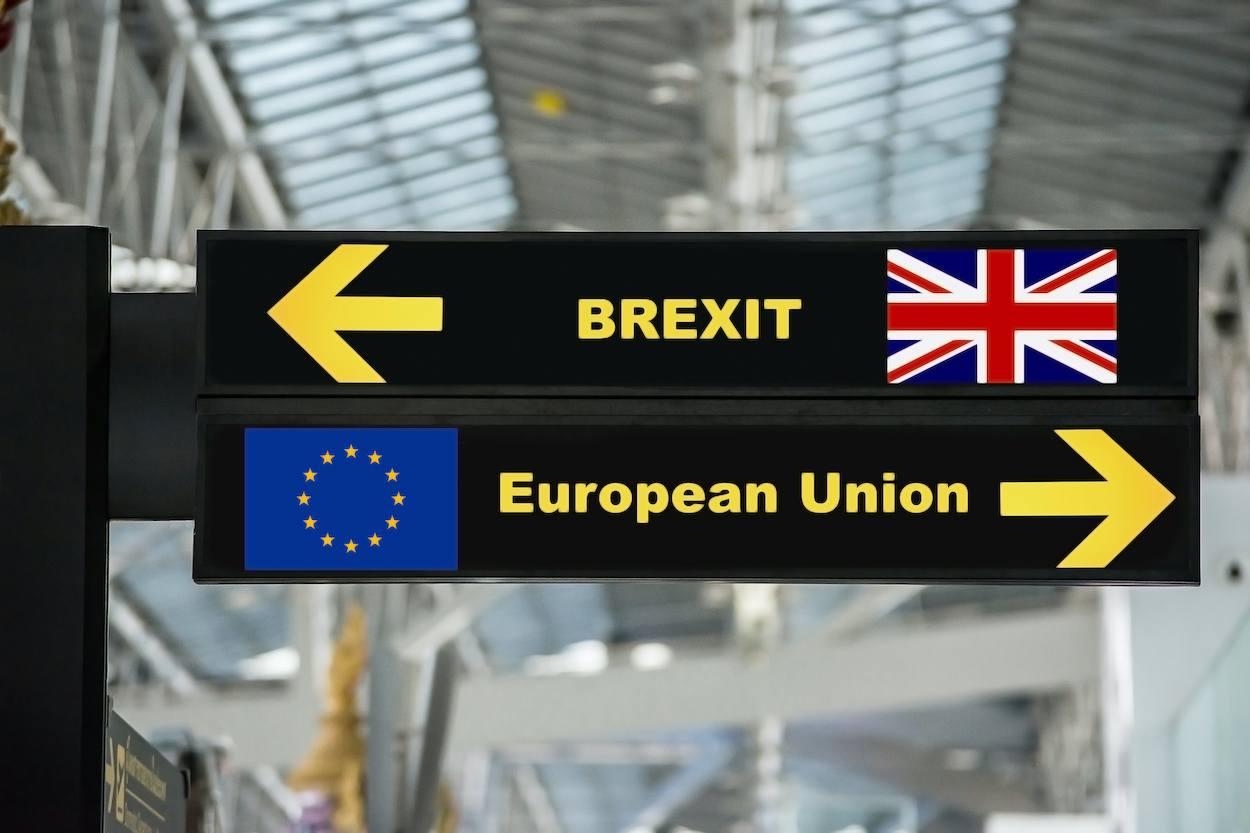 Last Thursday the British Parliament ratified the withdrawal agreement and then the Committee on Constitutional Affairs of the European Parliament voted in favor of a positive recommendation with respect to that agreement, leaving only the last voting process in Parliament’s Plenary, which It is scheduled for Wednesday, January 30. In this way, Brexit enters the final stretch of its final outcome, although operationally there will be no current effects from the point of view of commercial exchange and freight transport. As reported by the Ministry of Industry Commerce and Tourism, from next Saturday, February 1 and until December 31 of this 2020 begins a transitional period that, “although it could be extended for one or two more years, United Kingdom He has expressed his intention not to expand. “Therefore, during the next 11 months a period of transient normality begins in which the bilateral trade with the United Kingdom is going to develop “under the same conditions as the current ones”, says the Ministry of Industry and Commerce.

That is to say, for the different operators there will be no change either from the customs point of view or from the fiscal or regulatory point of view, with the United Kingdom applying all the regulations regarding the European Union. In this way and with regard specifically to the exchange of goods, until December 31 “The United Kingdom will continue to be part of the Customs Territory of the EU and the Single Market, so that the free movement of goods will continue accordingly ”, affirms the Ministry.

For this reason, “there will be no changes in the origin status of the products, so companies can continue to benefit from the tariff preferences of the agreements signed by the EU under the same conditions. Therefore, the EU will notify the affected countries that, during this transitional period, the United Kingdom must continue to be treated as a member state for the purposes of these agreements”, recalls the Ministry of Industry and Commerce.

Once the transitional period of eleven months ends, the exchange and logistics of goods between the European Union and the United Kingdom will be based on the agreements established. That is, as of January 1, 2021, the United Kingdom will no longer have an obligation to apply EU regulations and the commercial agreement that both parties reach will come into force. According to the Ministry of Industry, Commerce and Tourism, if there was no agreement, the United Kingdom would have the same treatment as other countries of the World Trade Organization with which the European Union has no preferential agreement. In any case, as of January 1, 2021, the Ministry recalls that for the export and import of goods, the need to carry out all the customs and non-customs procedures required for a third country will begin. It should not be forgotten that with or without a commercial agreement, after the transitional period, the United Kingdom will be outside the EU for all purposes and will be a third country for all purposes in both trade in goods and services, since its products they will no longer have the status of originating in the EU.

You can also contact the Customs Department of the Raminatrans Group for any questions you may have: 96 324 10 50.