Breaking news on the transportation strike 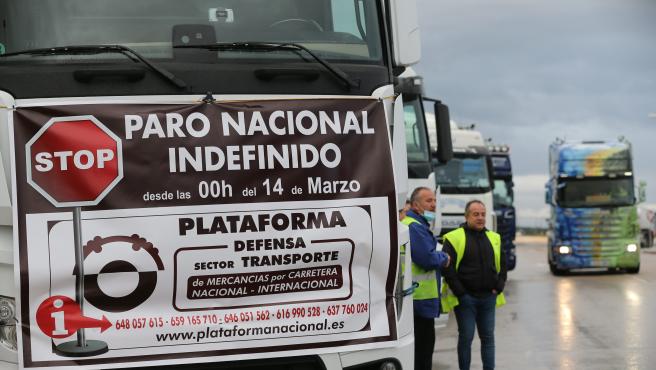 After more than fourteen hours of negotiation, the Government and the National Committee for Road Transport (CNTC) have reached an agreement after 02:00 on Friday morning, which includes a series of measures to resolve the cost of the crisis of this sector worth more than 1,000 million euros.

After having started the negotiation at 11:30 a.m. on Thursday and after the Government presented its last proposal after 11:00 p.m., the highway employers and the Ministry of Transport have finally reached an agreement already entered into the early Friday morning, based on a set of discounts to the price of diesel and a series of direct aids that seek to alleviate the cash problems of transport companies derived from the cost crisis.

On the one hand, a bonus will be applied to the price of diesel and gas of 20 cents per liter, of which 15 cents will be contributed by the Government and a minimum of 5 cents will be contributed by the oil companies. This will mean an average of 700 euros of savings per month per truck. In addition, 450 million euros in direct aid have been approved, which will mean a total of 1,250 euros of direct aid per truck.

From Grupo Raminatrans we want to reiterate our commitment to all our clients to continue our services from today despite the current circumstances, since according to sources consulted, the Platform for the Defense of Transport has not adhered to this agreement and we have to remember that this strike was called by this group on March 14, so our commercial teams will be permanently at your service for any information or assistance you may need.

It should be noted that we are already analyzing the possible next scenarios to respond to the complex situation that is coming and we also want to let you know that from the port enclaves are warning us that “returning to activity will not be easy and we must be prepared to face the problem of the excess demand for transport, in which it will be necessary to give priority to the exit of containers over their entry, so as not to contribute to greater congestion at the maritime terminals”.

Thank you very much for your understanding and we will continue to inform you of how the logistics activity develops in the coming days.