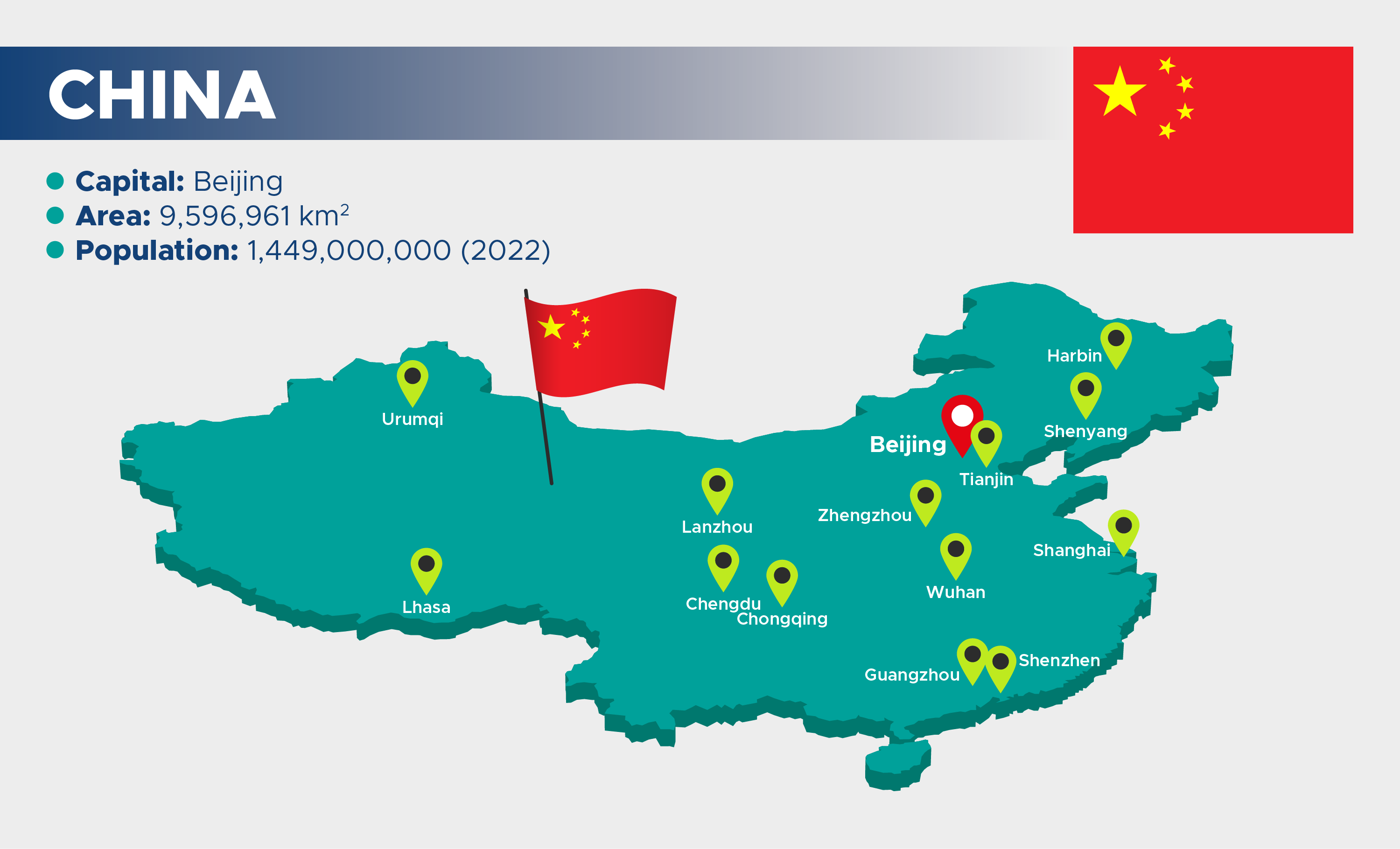 The news that reaches us from China are not good, not only the south is suffering from the lockdown but practically the entire country, according to information from our offices there. The entire northeast (Dalian, Xingang, Qingdao) is under lockdowns, which affects many millions of habitants.

Shanghai reports carrying out tests on the population and if they are negative (the carriers) there is still a risk that they will not be able to enter the Shanghai area or the port area. In fact, in Shanghai, 8,000 hotel rooms have been set up for quarantine. According to residents of the economic center, the blockades in some neighborhoods have been so fast that they have trapped many workers in their offices, from which they cannot leave until they have a negative result from a PCR test.

In fact China is fighting its largest outbreak of Covid-19 since the first days of the pandemic. Yesterday, the Asian giant reported 3,939 infections in 24 hours, double the previous day, the highest figure in two years in the Asian giant. These figures have not been seen since the first outbreak in Wuhan in early 2020. In addition, infections caused by the omicron variant are widespread in more than 20 provinces, in fact there are many cities in Guangdong province in the same situation (such as for example Guangzhou and Dongguan).

The Chinese government also ordered yesterday the confinement of Shenzhen, the technological capital of China, which has 17 million inhabitants. All residents will have to pass three rounds of PCR tests.

This situation can lead to increased congestion and ship delays, as well as longer than usual waiting times for the collection of empty containers and the entry of loaded containers.

Of course, this is something foreign to Grupo Raminatrans, so we ask you to be aware of possible delays, as we always do, we will continue to offer our best customer-oriented service to work day by day, taking care of each load, with the hope that soon good news will arrive and work is resumed in a normal way in these areas of China and above all, that the situation does not go any further.